British filmmaker Peter Strickland’s sophomore effort is many things: a sly deconstruction of 1970s hallucinatory Grand Guignol cinema, an audio geek’s wet dream celebrating the art of foley magic, a stylistic tour de force, and a blend of comedy and horror with a Lynchian twist. It was also one of the best films I watched last year, making my list of best horror films of 2012, and also our staff list of the best films of 2012. You can hear our review on the Sordid Cinema podcast or read my review here. In the meantime, I strongly urge you to check out the trailer below. Enjoy!

1976. A mild-mannered British sound engineer named Gilderoy (Toby Jones) arrives in Rome to work on the post-synchronized soundtrack to The Equestrian Vortex, a tale of witchcraft and murder set inside an all-girl riding academy. But as Gilderoy begins to work on this unexpectedly terrifying project, it’s his own mind that holds the real horrors. As the line between film and reality blurs, is Gilderoy working on a film – or in one? 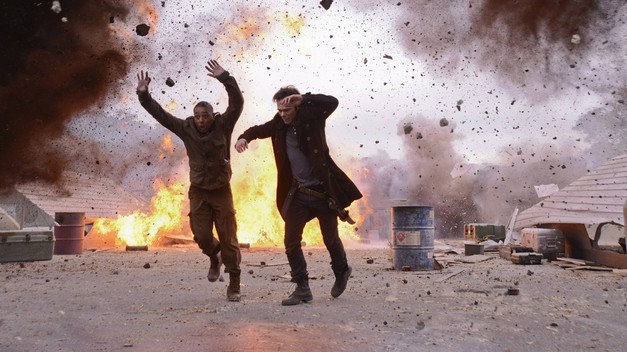 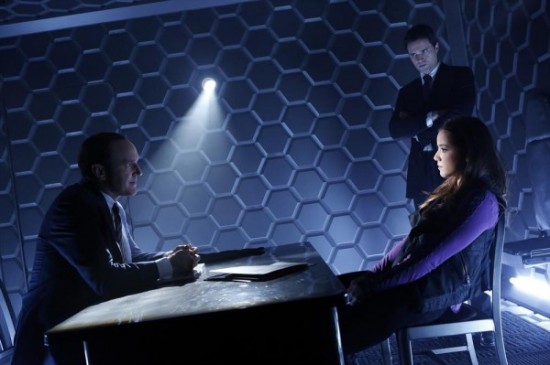