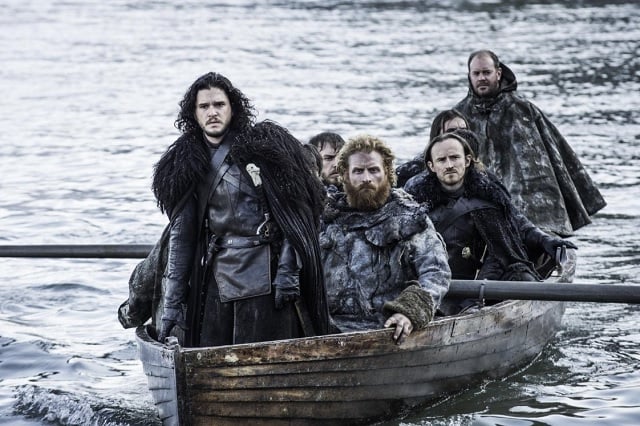 Over the course of its five seasons, the HBO fantasy series Game of Thrones has garnered a reputation for a number of aspects, among them its set piece battles and special effects. The show, based on George RR Martin’s A Song of Ice and Fire series, has often used major battles as turning points for the story, battles that involve dragons, giants, and White Walkers. The show’s fifth season was no different, as the season’s eighth episode “Hardhome” featured a large scale battle that became one of the highlights of the show as a whole.

Now El Ranchito, the company behind the show’s special effects, has released a VFX breakdown of how the sequence was created, illustrating how they brought the various components of the battle into a cohesive whole. The video can be seen below, and our podcast discussion of the episode in question can be heard here.