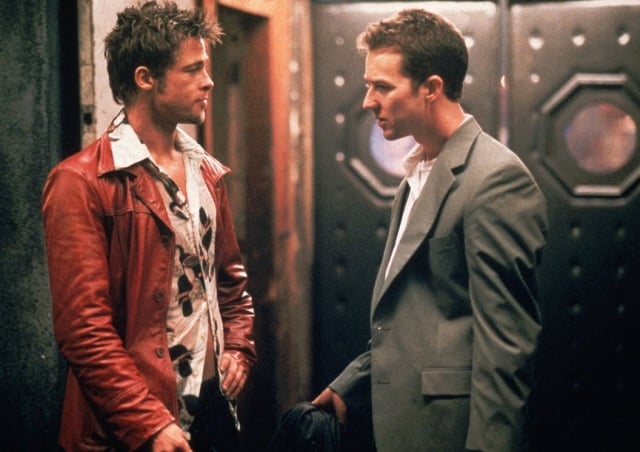 Chuck Palahniuk’s 1996 novel Fight Club is one of the most well-known stories from the famous author, as the tale of a man whose attempts to combat insomnia take him down some unorthodox routes has been both critically and commercially embraced. As with many novels, Fight Club was soon optioned for a feature, which was released in 1999 with the same title.

Unlike a number of other adaptations, however, Fight Club became an entity in and of itself, establishing director David Fincher as a force to be reckoned with and still remaining a notable entry in his filmography. The film is similarly often associated with the filmography of star Brad Pitt, who played Tyler Durden.

However, taking a story from the page to the screen results in some changes along the way, for a variety of reasons. With both Palahniuk’s novel and Fincher’s film being distinct and well-lauded, the differences become more intriguing. Now Cinefix has put together a video essay examining how the book and movie deviate from one another as part of their “What’s the Difference” series. The video can be seen below. 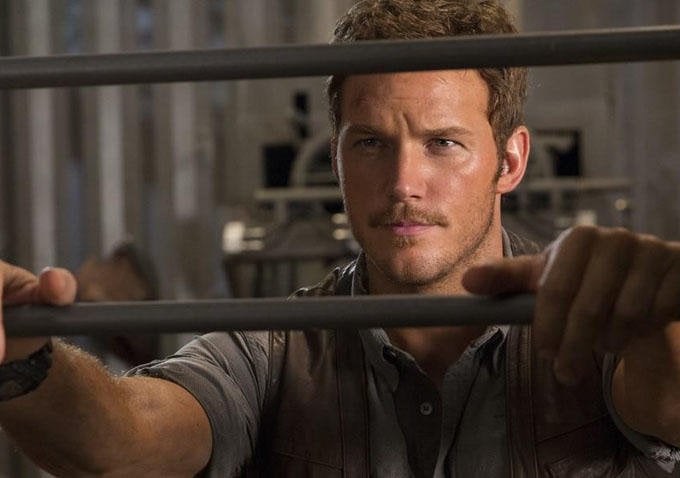 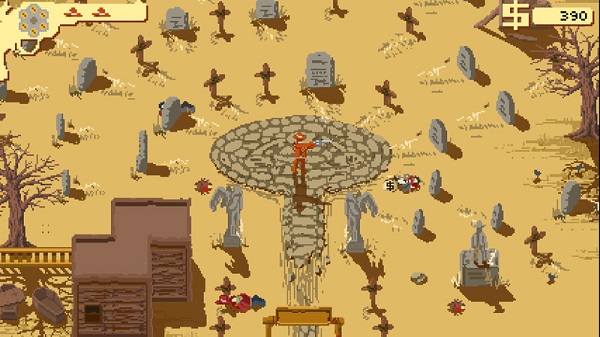