With awards season comes many For Your Consideration advertisements, and every year, there is always one that stands out amongst the rest. This year, that honour goes to James Franco’s promo video for his role in Spring Breakers. The studio is pushing Franco using the phrase “Consider This Sh-t,” a play on one of his many Spring Breakers catchphrases, along with the critical praise Franco earned for playing Alien in the Harmony Korine film. A24 is hoping that with a bit of hustling, Franco might have a chance in scoring a nomination, and who knows, maybe even a win. Watch the video below. Enjoy! 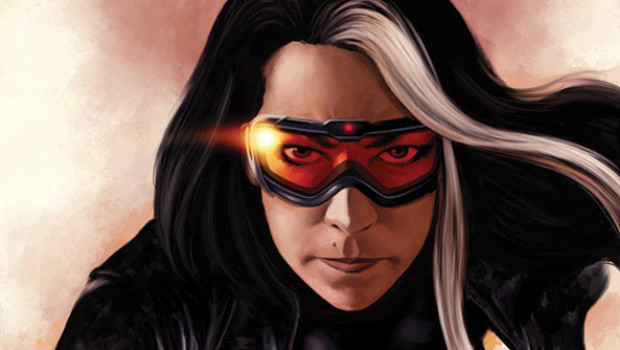