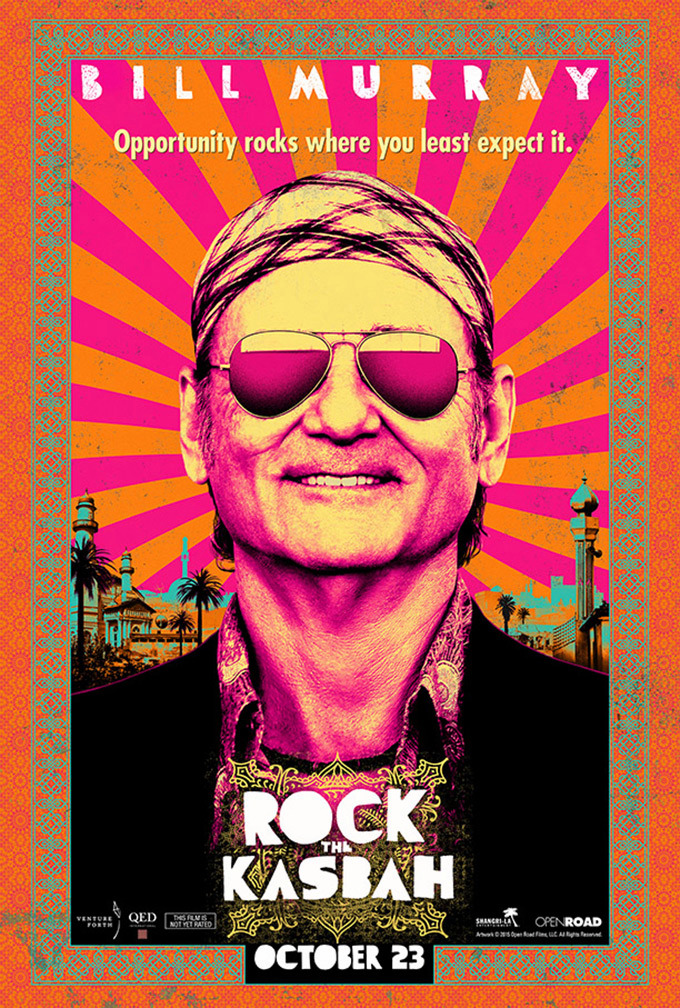 Bill Murray is a rock star. A living legend really. So it only makes sense that he plays something of a rock star. In his new film Rock the Kasbah, he plays a rock talent producer taking his latest rock starlet to a show in Afghanistan of all places. When he gets his passport and money stolen, he works his way through the Middle East on his way back home.

Rock The Kasbah is the story of Richie Lanz (Bill Murray), a rock manager with a golden ear and a taste for talent, who has seen better times. When he takes his last remaining client on a USO tour of Afghanistan, she gets cold feet and leaves him penniless and without his passport in Kabul. While trying to find his way home, Richie befriends a band of misfits and discovers a young girl with an extraordinary voice. Against all odds, Richie will take his last shot at creating an unlikely superstar.”

Rock the Kasbah opens October 23. Watch the trailer below: 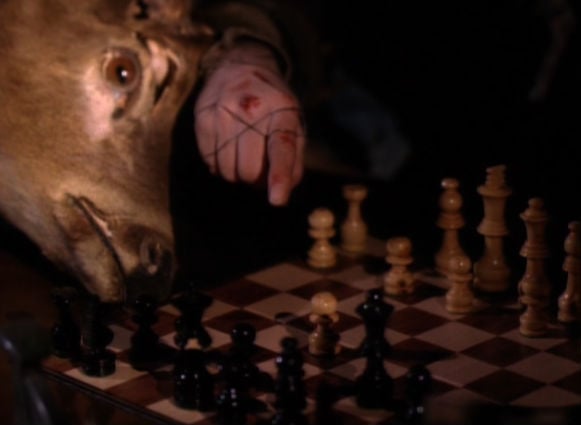