I’m pretty sure if you are checking out this post, you are most likely excited for David Fincher’s newest film, Gone Girl, set to release in early October. In the meantime while we sit and wait in anticipation, Gap has released four stylish ads as part of their new “Dress Normal” campaign – and all four spots were directed by the man himself. Leave it Fincher to completely strip away those earthy Gap colors, and showoff their new collection in stylish, cinematic black-and-white instead. The acclaimed director of such films as Fight Club, Zodiac, Se7en and The Social Network, is not, on the surface, who you’d expect to be associated with Gap’s bright persona; but these spots do tie into Gap’s product lineup for fall, which is heavy on black and gray denim. Taglines for the campaign include “Black is a color,” “Don’t be afraid of the dark,” and “Dress like no one’s watching.” Watch the ads below. 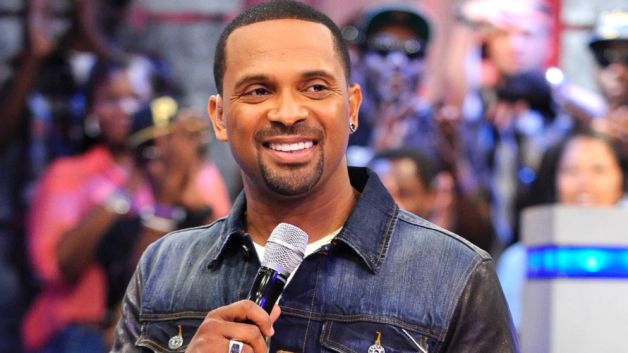