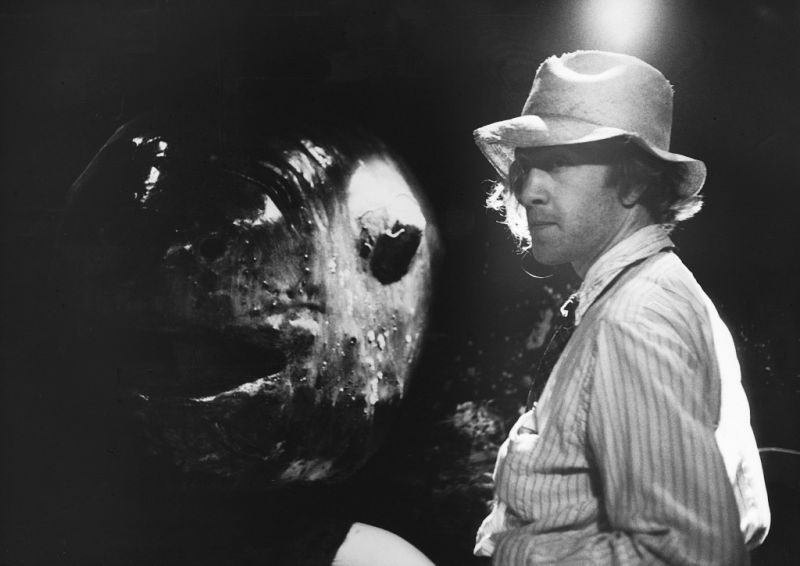 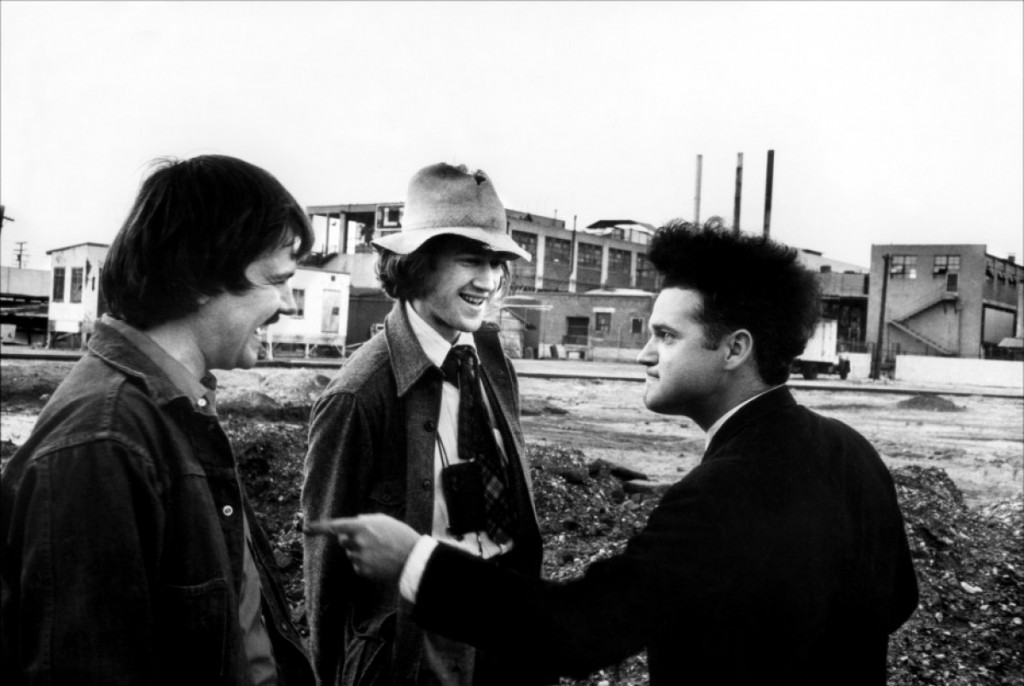 Cinephilia & Beyond has quickly become one of my favourite online daily stops. Today they posted a rare, hour and a half documentary titled Eraserhead Stories, which features David Lynch reminiscing about the six years he spent putting together his first feature length film, Eraserhead. The doc itself has quite a few Lynchian qualities of its own; shot in black-and-white, and in front of a curtain, with Lynch explaining in great detail, the nuts and bolts of creating a bizarre and disturbing look into a man’s fear of parenthood. Lynch was thirty at the time of the Filmex premiere of Eraserhead and he had only two previous short films to his credit (The Alphabet, The Grandmother). Filmed intermittently over the course of a five-year period, Lynch’s radical feature was no easy task to shoot, but with persistence and dedication, he completed the project, and Eraserhead went on to become a cult hit; kickstarting one of the strangest, but most successful film careers to date. Watch the documentary below. Enjoy!