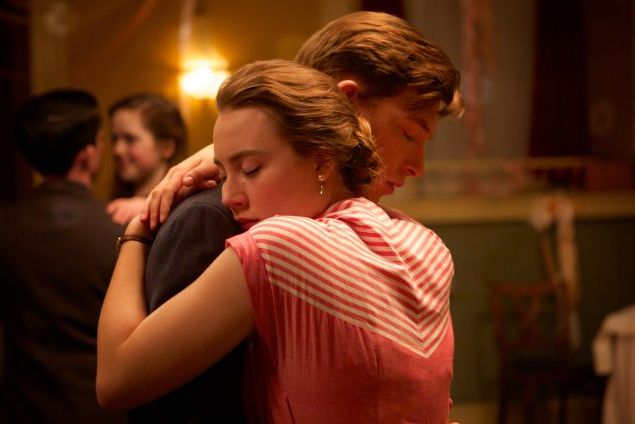 If you needed more proof of Saoirse Ronan’s great acting talent, there’s that and more in the first trailer for Brooklyn. Directed by John Crowley (Boy A) and written by Nick Hornby (An Education and the novel About a Boy), the film follows Saoirse Ronan’s character, Eilis, as she leaves her home in Ireland to find a new one in Brooklyn. Here’s the synopsis:

BROOKLYN tells the profoundly moving story of Eilis Lacey (Saoirse Ronan), a young Irish immigrant navigating her way through 1950s Brooklyn. Lured by the promise of America, Eilis departs Ireland and the comfort of her mother’s home for the shores of New York City. The initial shackles of homesickness quickly diminish as a fresh romance sweeps Eilis into the intoxicating charm of love. But soon, her new vivacity is disrupted by her past, and she must choose between two countries and the lives that exist within.

Mixed with the innocence of young love and the emotions that come with having to be divided between two worlds, Brooklyn looks to be a sincere look at the life of a young woman who must choose between a new life and her old one. In her Sundance review of the film, Lane Scarberry says that “the steady strength of Ronan’s superb acting secures Brooklyn as one of the most appealing movies about women in recent years…” The film also stars Julie Walters, Emory Cohen, Jim Broadbent, and Domhnall Gleeson.

Brooklyn hits theaters in the U.S. on November 6. Check out the trailer below: 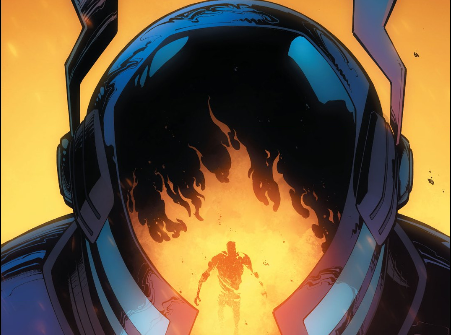 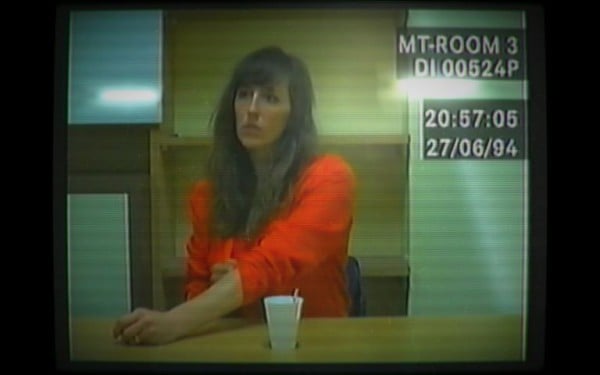