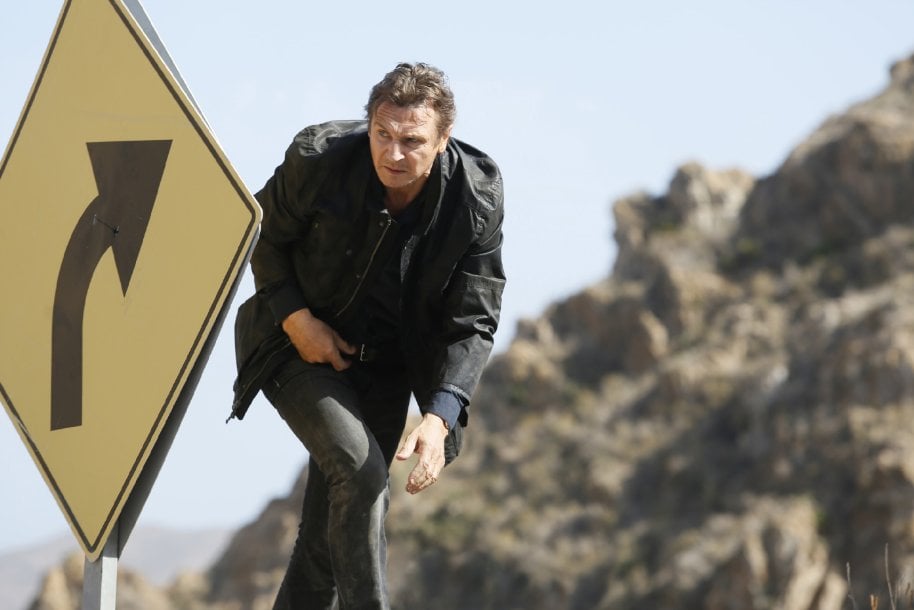 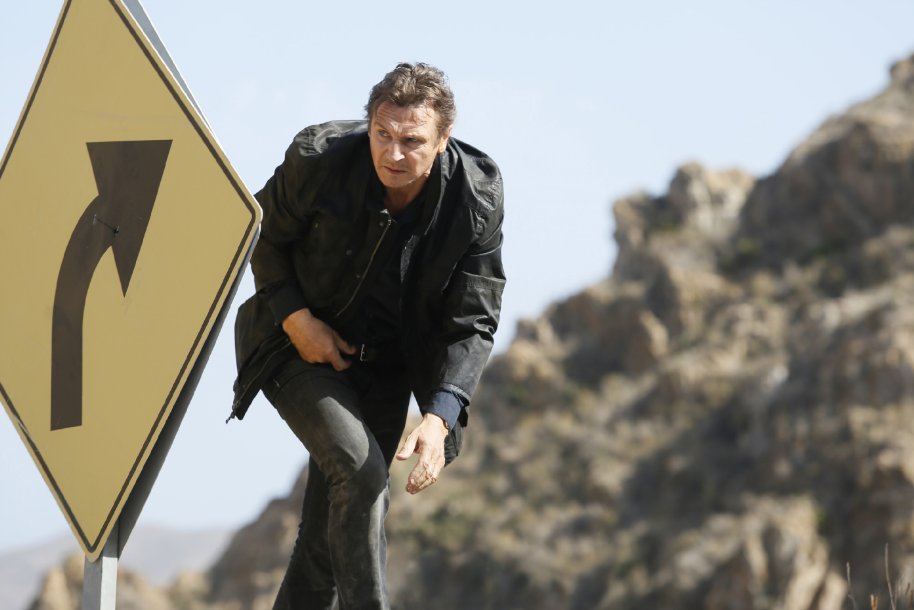 Back in 2008, the Pierre Morel directed and Luc Besson produced (and co-written) Taken gave Liam Neeson a surprising career resurgence as an action hero. Not to mention, it was pretty awesome to say the least. Olivier Megaton’s Taken 2 in 2012 was not nearly as awesome and was just more of the same, but a worse version of it. Megaton, Besson, and Neeson are back for Taken 3, which is being referred to as Tak3n (yep, that’s what’s on the poster). Before the groans start, the trailer for the film actually looks kind of badass. No one is taken, at least not in the trailer, there is no foreign country in sight, and Neeson’s character, Bryan Mills, looks to be in a very different situation than in his previous outings. It is probably best to remain cautiously optimistic on this one before it is released on January 9, 2015. Watch the trailer below. 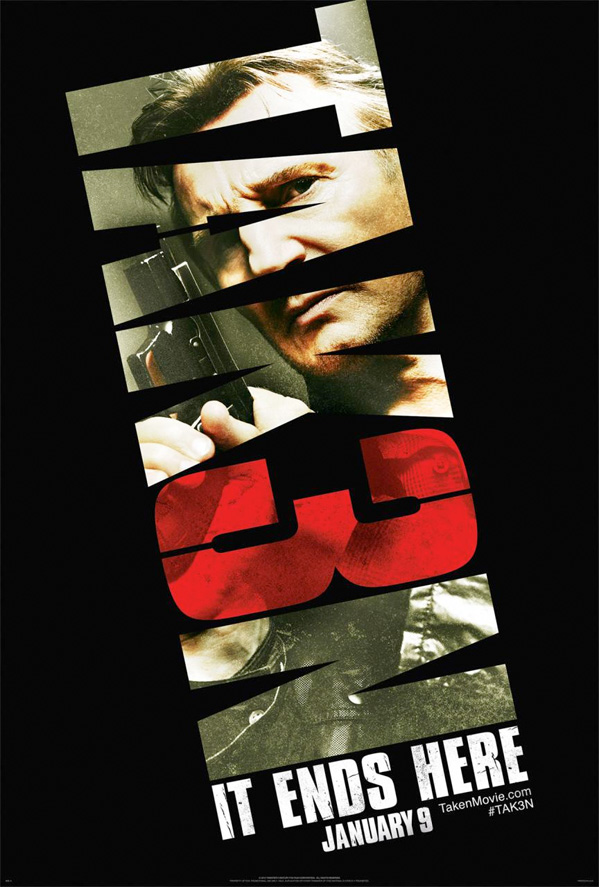