UPDATE 10/10: In a press release via Bloomberg BusinessWeek, LEGO has commented that they will not be renewing their contract with Shell Oil following Greenpeace’s viral video, which has since earned over six million views. Read an excerpt from their statement below:

The Greenpeace campaign uses the LEGO brand to target Shell. As we have stated before, we firmly believe Greenpeace ought to have a direct conversation with Shell.The LEGO brand, and everyone who enjoys creative play, should never have become part of Greenpeace’s dispute with Shell…We do not agree with the tactics used by Greenpeace that may have created misunderstandings among our stakeholders about the way we operate; and we want to ensure that our attention is not diverted from our commitment to delivering creative and inspiring play experiences.

In taking a break from stopping you on the street to ask you to sign a petition, Greenpeace has found a new way to make you feel bad by taking the happiest song of the year not written by Pharrell Williams, Tegan and Sara’s “Everything is Awesome” from The LEGO Movie, and made it a dreary, yet hauntingly evocative ballad.

Their cover serves as the score to a video in which oil seeps from the ground and floods a LEGO constructed tundra of fish, polar bears and The LEGO Movie‘s two heroes, drowning them all under a sea of black gold.

The video is an attack on Shell Oil and demands that LEGO end their partnership with the oil conglomerate. The video links to a petition you can sign and website of info about the LEGO and Shell partnership.

Greenpeace also reiterates in their video description, “We love LEGO. You love LEGO. Everyone loves LEGO. But when LEGO’s halo effect is being used to sell propaganda to children, especially by an unethical corporation who are busy destroying the natural world our children will inherit, we have to do something.”

Depressing as it all may be, the song, the video and the LEGO construction are all remarkably well made. Check it out below: 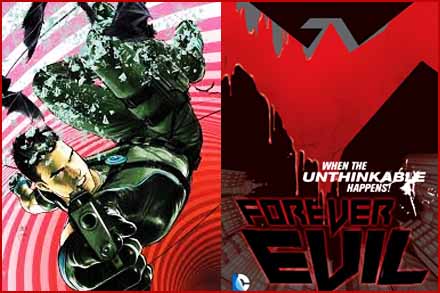 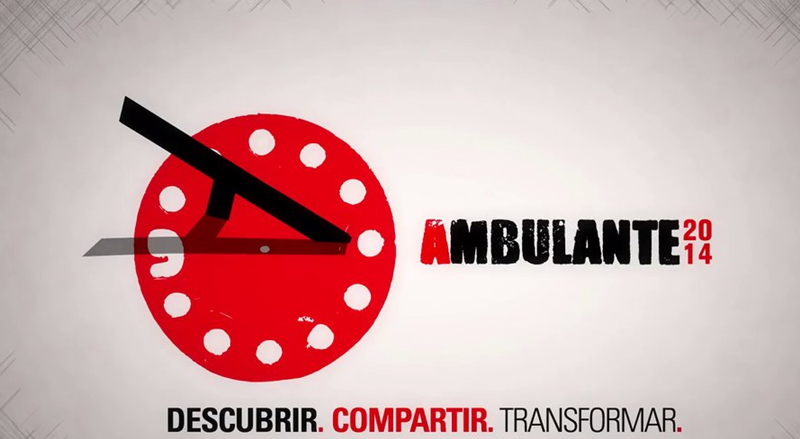