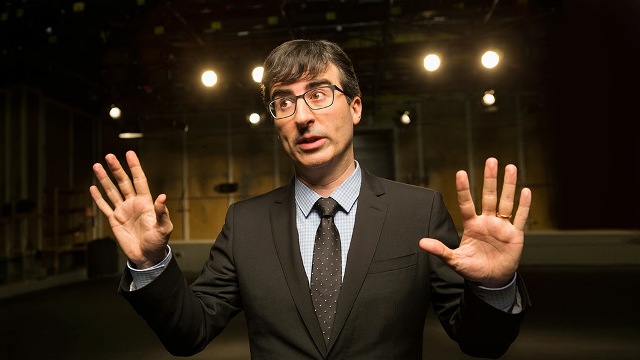 After having proven himself as a host on the Daily Show, filling in for Jon Stewart, Jon Oliver was given his own show by HBO and the result was one of the best new shows of last year. Last Week Tonight with John Oliver distinguishes itself from The Daily Show and other shows similar by being sharp and focused with its satire without restriction of other shows on cable networks channels.

Now entering its second season HBO has released a trailer to promote its return that pokes fun at the idea of changing up an already successful show just for the sake of promotion. There are many reasons for audiences to catch up with the show now and tune in when it starts airing new episodes again. 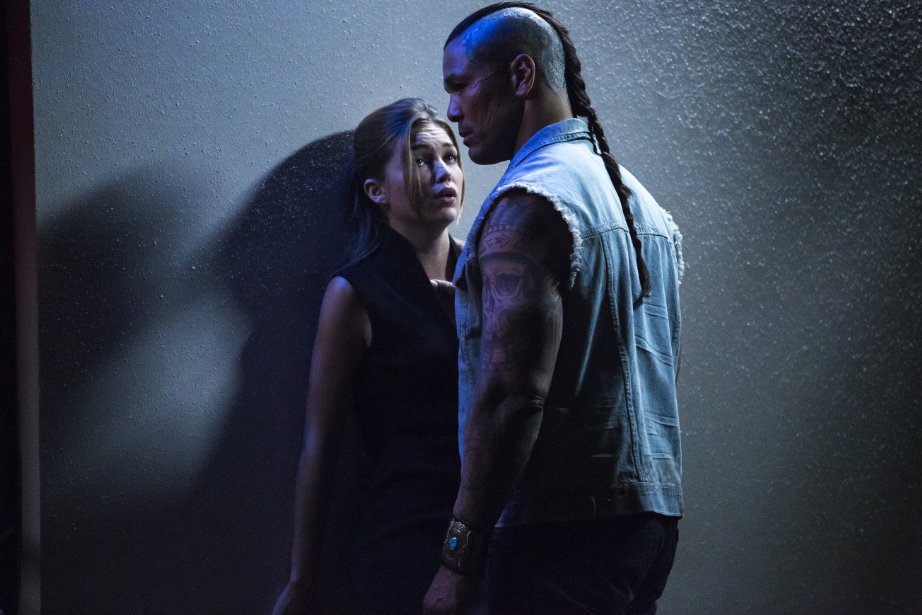 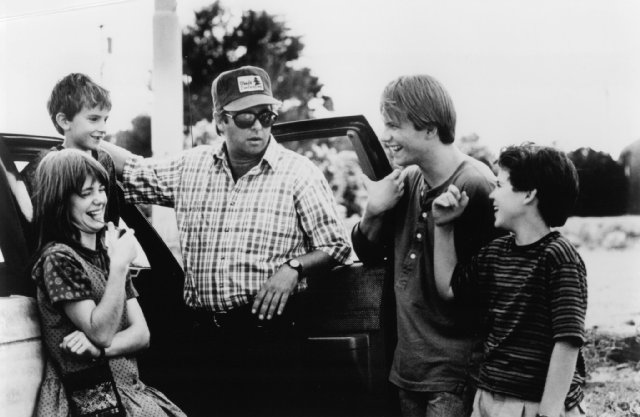