More and more Star Wars goodness coming your way. With the release of Star Wars: Episode VII – The Force Awakens slowly approaching, any release of more footage gets fans excited. A new international teaser was released today, and while it’s only 30 seconds long, it still manages to induce unstoppable glee.

The Korean teaser opens with a shot that hasn’t appeared in the other trailers, one that establishes just how powerful the dark side is, as swarms of stormtroopers make it seem like the dark side may have the upper hand. While the actual plot of the film is still not fully known (at least to those who want to avoid spoilers), this teaser reminds us of all the new characters that will be introduced in this seventh installment.

Unfortunately no glimpses of Luke, Han, or Leia, but with rumors circulating about Han Solo’s back story being revealed in this new film, fans are surely eager to see more of the original three in these teaser trailers.

Star Wars: Episode VII – The Force Awakens hits theaters December 18 (in case you haven’t marked your calendars yet). Check out the teaser below. 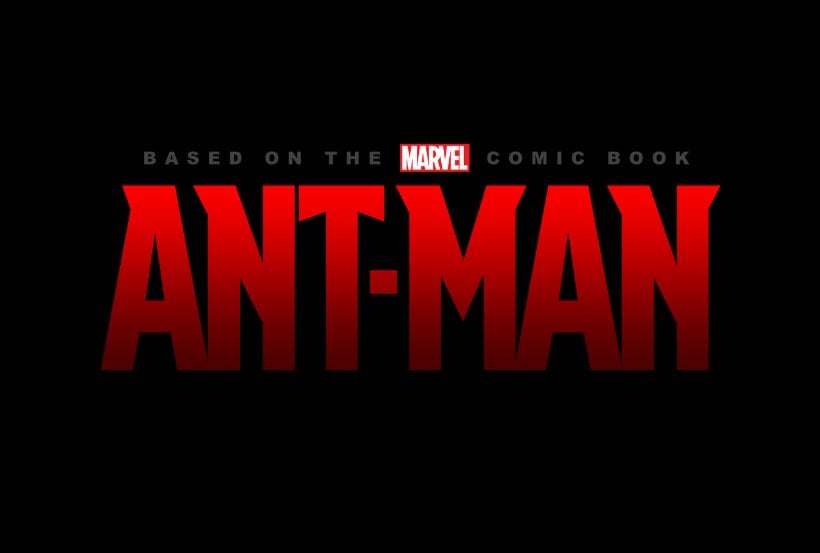