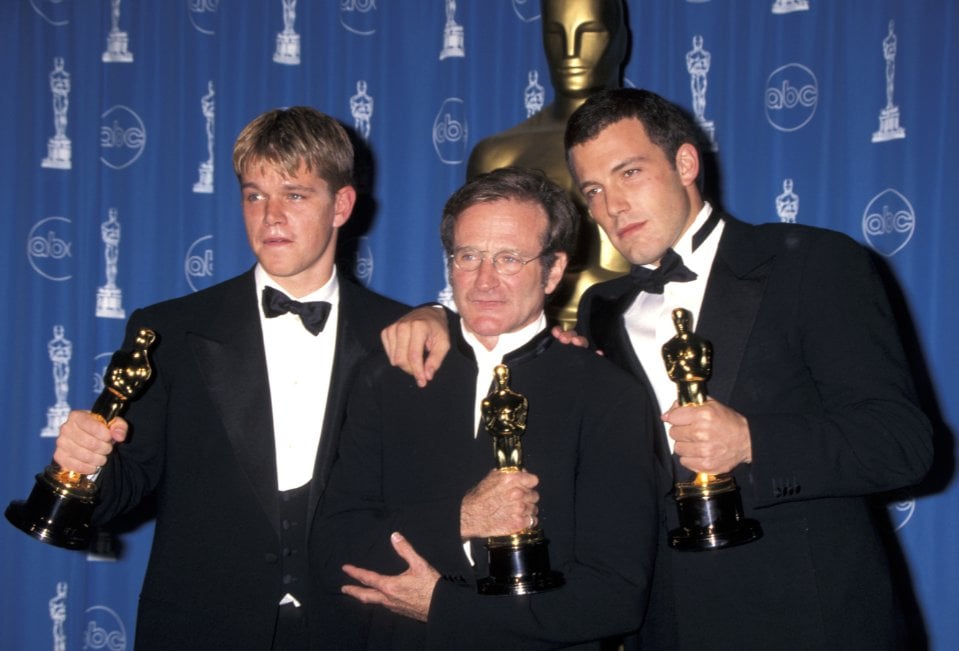 With Good Will Hunting surprising audiences in 1997 with its genuine tenderness and sharp wit, the world got to see the dramatic side of Robin Williams that showed itself every now and then. His role of Dr. Sean Maguire, a compassionate yet flawed therapist who has a great deal in common with the title character (Matt Damon), was so highly praised that he was a shoo-in for the Oscar for Best Supporting Actor. Williams had been nominated for an Academy Award three times prior, but in 1998 he finally sealed the deal. When he got up on stage to accept his prize, he did what he did best: perform. He gave heartfelt thanks to his wife at the time and stars/scribes Damon and Ben Affleck saying, “Thank you Ben and Matt, I still want to see some I.D.” He even broke out a little Yiddish when thanking the Weinstein Company. All in all, it was a hilarious yet heartfelt speech that summed up Williams wonderfully as the beloved clown we all looked to for a good chuckle. Watch his acceptance speech below: 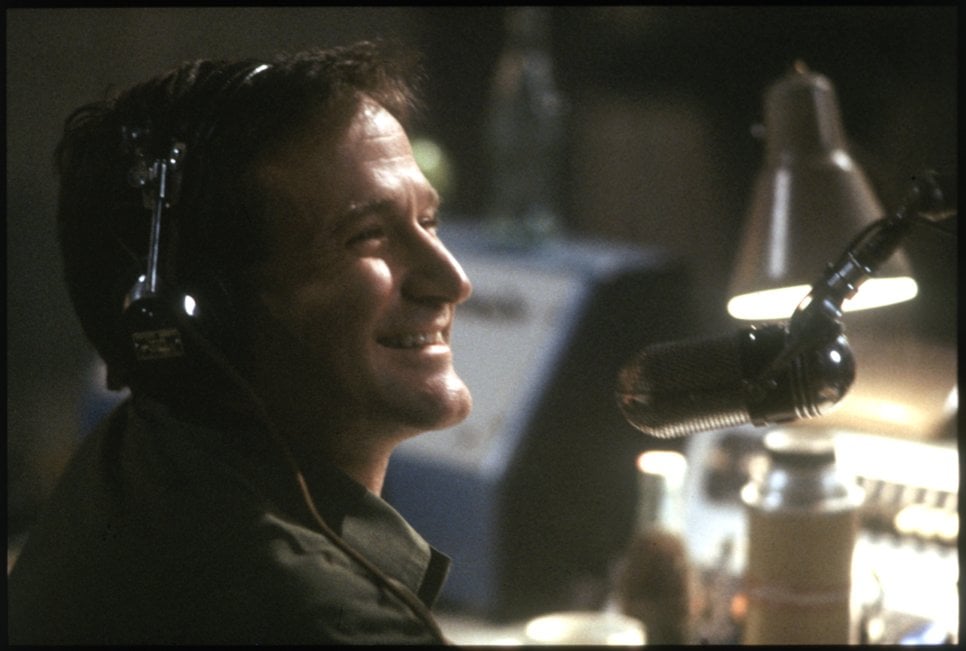 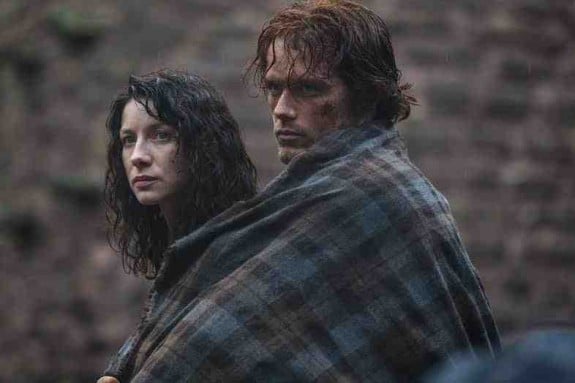