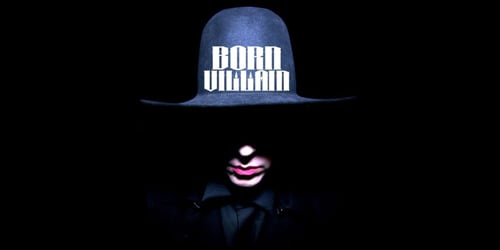 So if you have some time to waste, you can always watch a short film titled Born Villain, directed by Transformers star Shia LaBeouf, collaborating with fading rock star Marilyn Manson. The short is set to premier tonight at Space 15 Twenty in Los Angeles along with some photography and other artwork, but in the meantime, a music video has hit the internet. The video is somewhat an homage to legendary Mexican cult director Alejandro Jodorowsky, lifting some of the more iconographic moments in the filmmaker’s catalogue. Manson of course is a huge fan of Jodorwsky and has long been attached to star in his next film, that will likely never get made. Warning: This is not a good video ,but I’m sure like me, you are curious to watch the mess.