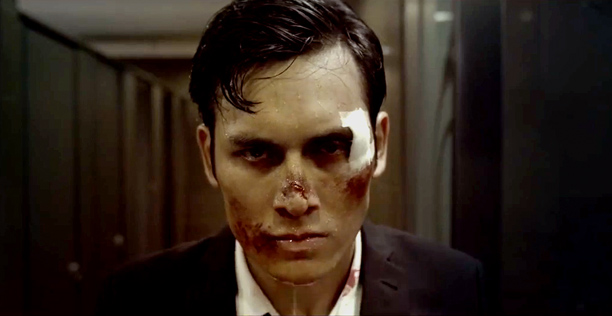 It wasn’t too long ago when Welsh filmmaker Gareth Evans blew audiences away with his instant martial arts classic The Raid: Redemption. After taking some time off to direct a segment for the horror anthology V/H/S/2, Evans is back with the sequel to that film, titled, The Raid 2 Berandal. This time around, Evans had a bigger budget and a longer shooting schedule, so if you were impressed with the previous film, this adrenaline-pumping first trailer should have you very excited. Gareth Evans has said the new film picks up two hours after the first one ends, and will have over an hour of non-stop action. Hit the jump to check out the teaser trailer.