Credit to those who were hired to market The Man of Steel. The marketing has been incredible thus far, and if you think they couldn’t possibly top the last trailer, you are wrong. Warner Bros. has released the final trailer for Zack Snyder‘s upcoming Superman film, and it is simply amazing. The latest trailer is much shorter than the previous one but, a spectacle no less – and this time around it is the villains that are placed in the spotlight. Beginning with the same warning that was featured in thefirst viral video, the new trailer is focused almost entirely on Michael Shannon’s General Zod. This certainly seems like a fresh take to Superman’s nemesis. Hopefully the film lives up to the hype. Man of Steel opens in 3D on June 14th. Check out the new trailer below. Enjoy!

In the pantheon of superheroes, Superman is the most recognized and revered character of all time. Clark Kent/Kal-El (Cavill) is a young twentysomething journalist who feels alienated by powers beyond anyone’s imagination. Transported to Earth years ago from Krypton, an advanced alien planet, Clark struggles with the ultimate question – Why am I here? Shaped by the values of his adoptive parents Martha (Lane) and Jonathan Kent (Costner), Clark soon discovers that having super abilities means making very difficult decisions. But when the world needs stability the most, it comes under attack. Will his abilities be used to maintain peace or ultimately used to divide and conquer? Clark must become the hero known as “Superman,” not only to shine as the world’s last beacon of hope but to protect the ones he loves. 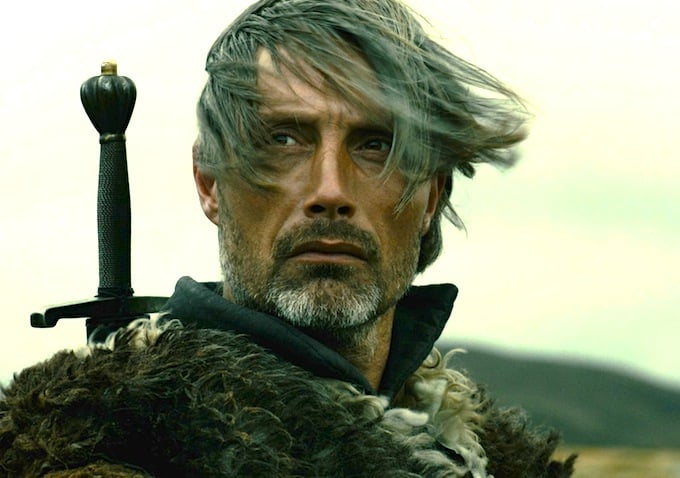 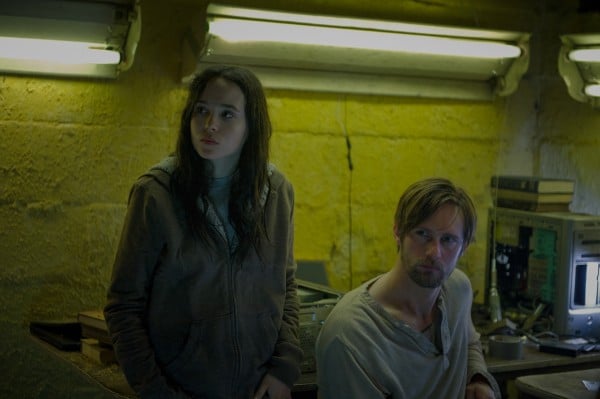