Sunday night’s three and a half hour Saturday Night Live special for their 40th Anniversary, if you managed to watch the whole thing, was a bit like sitting through an awards show, and will be a good primer before the Oscars next Sunday (ugh). Three hours before we finally get Wayne’s World? A seemingly endless Californians sketch? And Eddie Murphy, who made his momentous return to SNL but talked less time than Chris Rock and may as well have just quoted Marshawn Lynch? Like any episode of SNL, it was filled with highs and lows and reminders that the show used to be great in individual moments across 40 years.

And in perfect SNL fashion, the show has always been more fun to watch online the next Monday anyway. Here were some of the highlights from the full show.

Jimmy Fallon and Justin Timberlake’s song/rap covering all 40 years of catchphrases and moments, one that probably would’ve worked perfectly fine on The Tonight Show

Celebrity Jeopardy, which was awesome 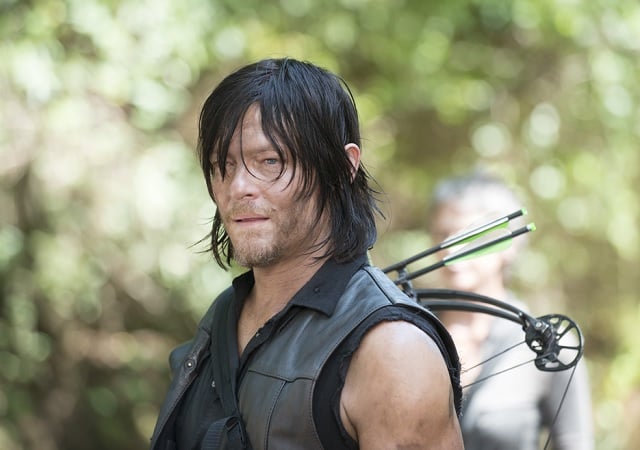 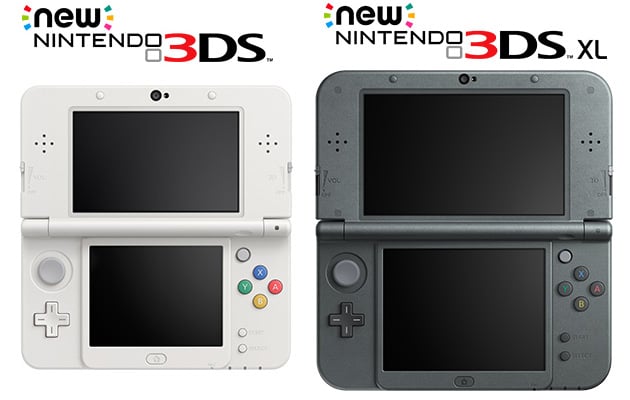