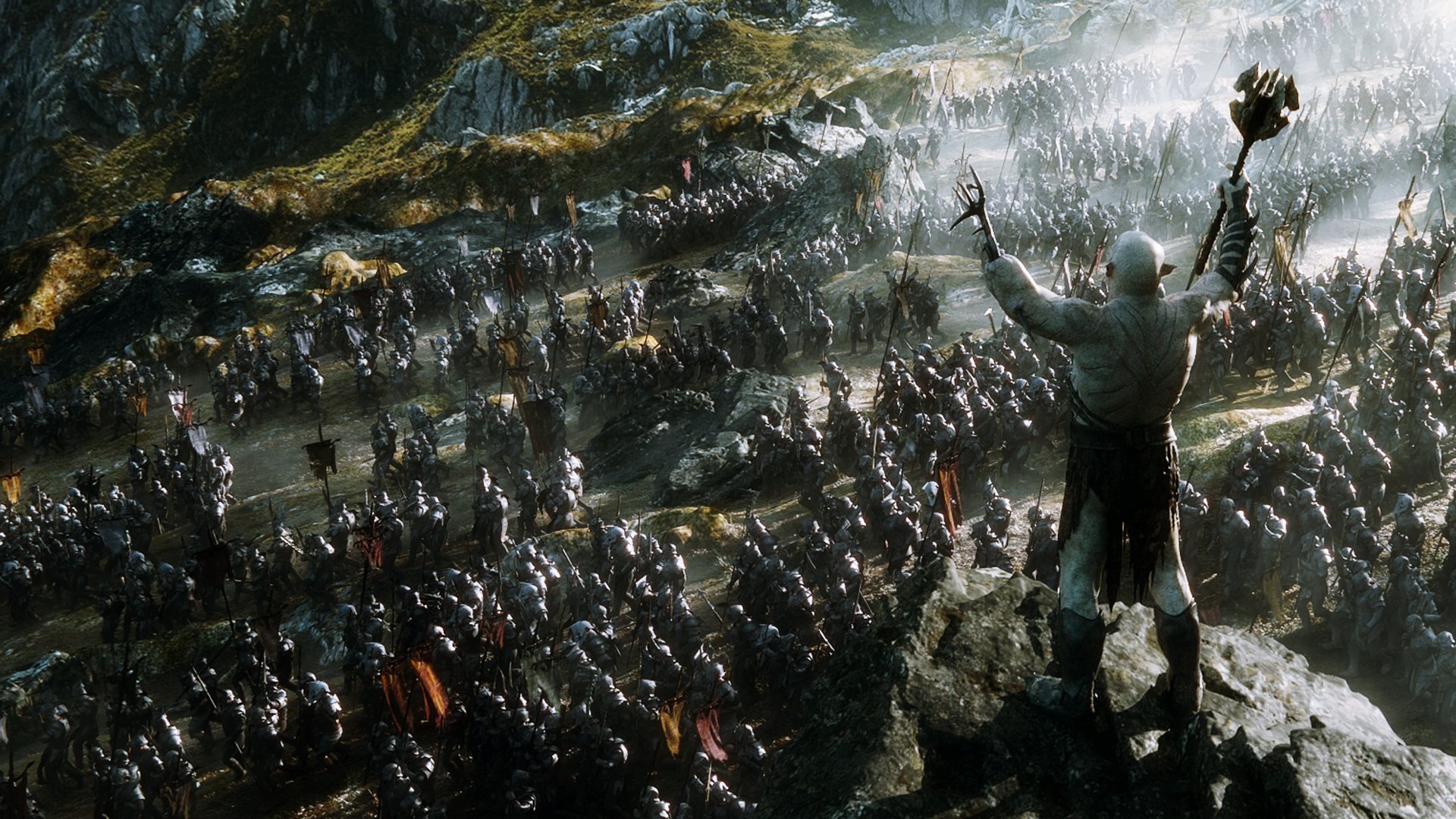 Peter Jackson’s epic journey through Middle Earth is coming to a close this December with The Hobbit: The Battle of the Five Armies, but before then, Warner Brothers has released an epic trailer for the film. Right off the bat the trailer has much more emphasis on drama and melancholy than the previous film in the trilogy (or at least than their trailers). We all know at this point that The Hobbit series isn’t going to reach the towering heights of The Lord of the Rings, but  the wall to wall CGI seen here looks like it could be an exciting and heartfelt final trip to Tolkien’s universe as well as a darker ride to connect it to the modern classic that is the original trilogy. 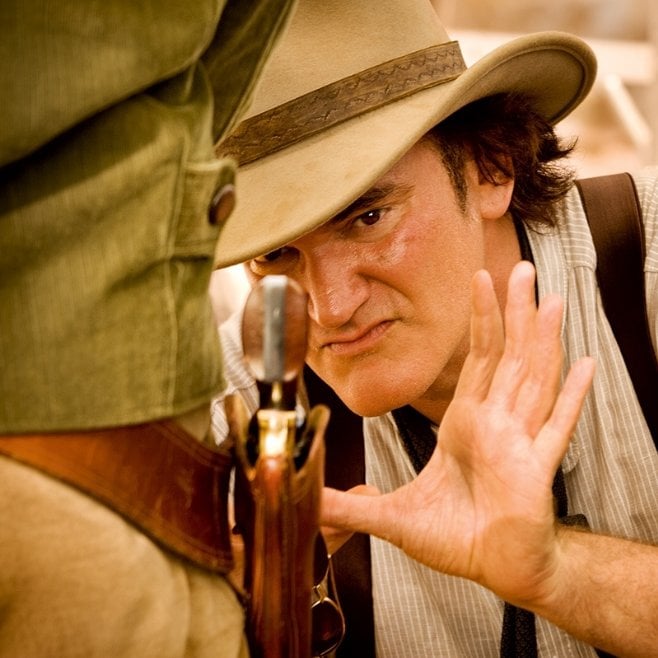 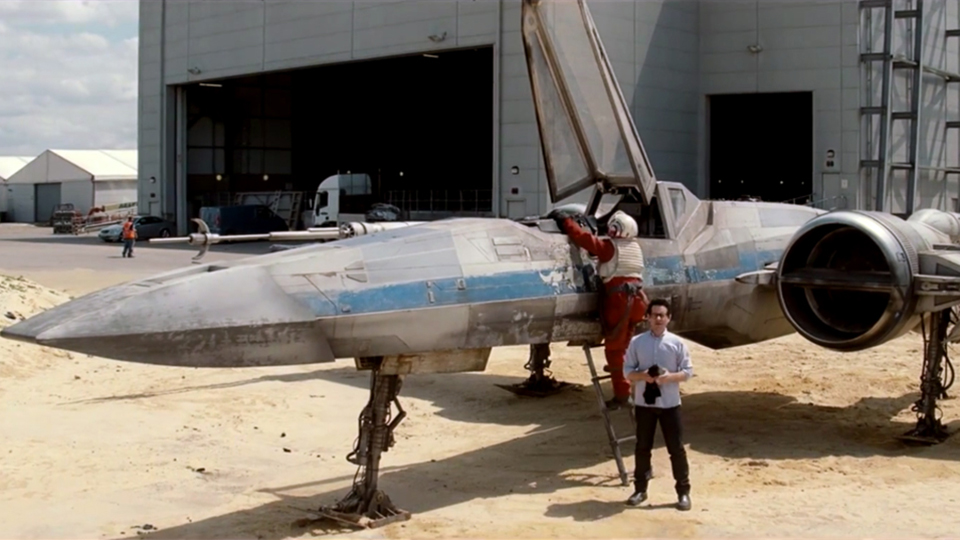