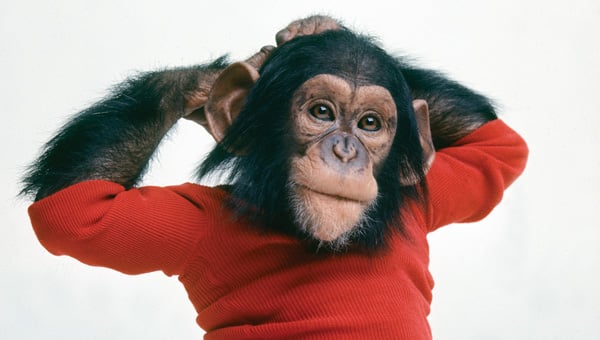 One of the must see documentaries this year, is director James Marsh‘s follow-up to 2008′s acclaimed Man on Wire. Project Nim tells the story of Nim, the chimpanzee who in the 1970s became the focus of a landmark experiment which aimed to show that an ape could learn to communicate with language if raised and nurtured like a human child. Following Nim’s extraordinary journey through human society, and the enduring impact he makes on the people he meets along the way, the film is an unflinching and unsentimental biography of an animal we tried to make human.

The experiment was controversial from the start and raised some abstruse and difficult questions about ethics and man’s continuing torture/experimentation and inhumanity to animals. Below you can watch the first six minutes of the film, which currently holds the most positive reviews of any film released in 2011 so far. Enjoy.