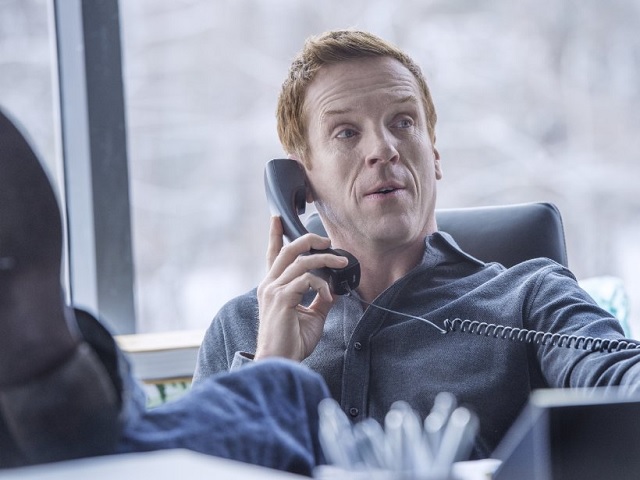 Showtime’s anti-terrorism drama Homeland drew a lot of praise in its first season, some of which went to the show’s co-leads, Claire Danes and Damien Lewis. While Lewis’ character, Nicholas Brody, has since departed the series, Lewis himself soon returned to the channel, signing on to the new series Billions. A Wall Street-set drama, the series is co-created by Ocean’s Thirteen and The Girlfriend Experience scribes David Levien and Brian Koppelman, who worked alongside financial journalist Andrew Ross Sorkin to develop the show. The synopsis is as follows.

Starring alongside Lewis are Paul Giamatti, Toby Leonard Moore, David Costabile, and Malin Akerman. The first trailer for the series has now been released, and can be seen below. A premiere date has yet to be set.