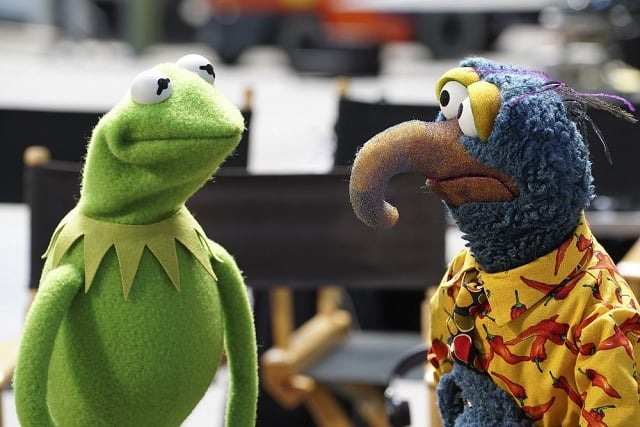 The Muppets have, since their inception in 1955, become one of the most enduring characters in pop culture history, with fans across the globe and a popularity that has outlasted creator Jim Henson. The appeal of the characters was reinforced once again in 2011 with the release of their seventh feature, and news of the Muppets making their way to television in short segments conversing with children was soon followed up by the announcement that ABC had given a series order to a new show focused on the characters that would run on the main channel in a primetime slot.

Set to make its debut on the channel on September 22nd at 8 pm, ABC has now released the ten-minute first look presentation that garnered the series greenlight for the new show. The show took an unconventional path to series in this manner, as most shows usually get series orders only after presenting a full pilot. The presentation can be seen below.