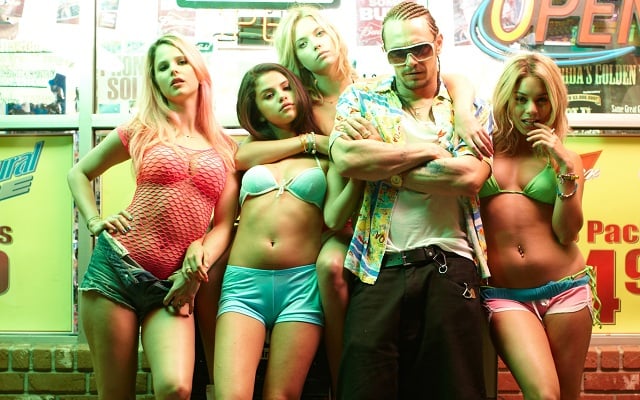 Harmony Korine’s newest feature, Spring Breakers, has been the subject of news for months before its release. A lot of that discussion has centred around the casting of former Disney stars Selena Gomez and Vanessa Hudgens in two of the lead roles, choices nobody could have foreseen. With the movie opening strong as it spreads to a wide release across America, the effects of the collaboration between the underseen auteur and the Disney stars are now making their way into the public consciousness. Hudgens is the first one out of the gate with her newest single, titled $$$ex, a song inspired by her part in Spring Breakers, and whose music video makes that inspiration explicit, with scenes from the movie itself. The music video can be seen below. 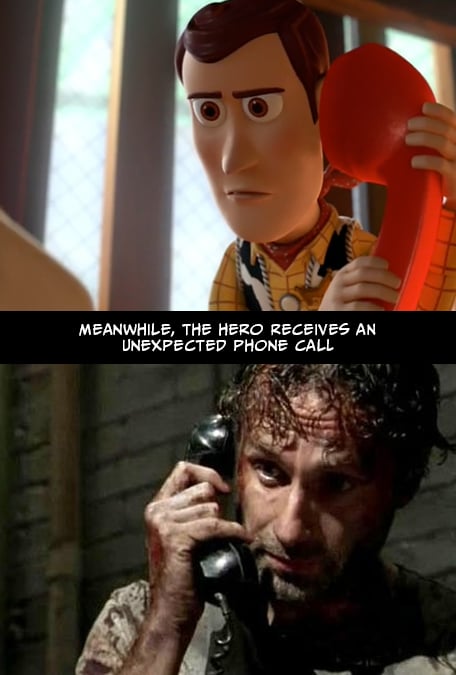 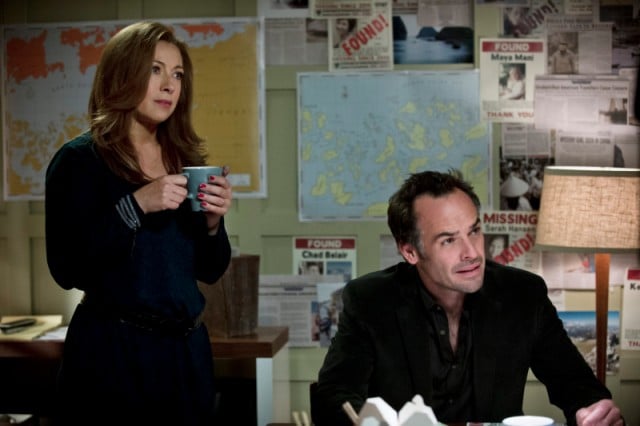