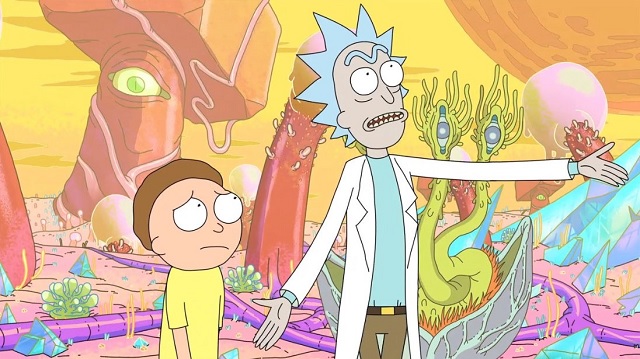 The renewal of the fourth season of Community came with the news of the loss of the show’s creator and showrunner Dan Harmon, to the surprise of many. Harmon, however, went on to co-create the Adult Swim animated series Rick and Morty with Justin Roiland which, over time, has developed its own set of loyal fans.

Over the course of its 26-season run, one of the more memorable aspects of The Simpsons have been their couch gags, which have often been a chance for animators to go beyond the show’s restraints. Notable guests have often also made contributions to the couch gag, from Guillermo Del Toro to Banksy.

The upcoming season finale of The Simpsons sees these two forces merging, as the titular duo from the Adult Swim show up on the Fox series. Ahead of the episode’s airing, the couch gag itself has now been released, along with the news that the second season of Rick and Morty will be premiering on July 26th. The couch gag can be seen below. 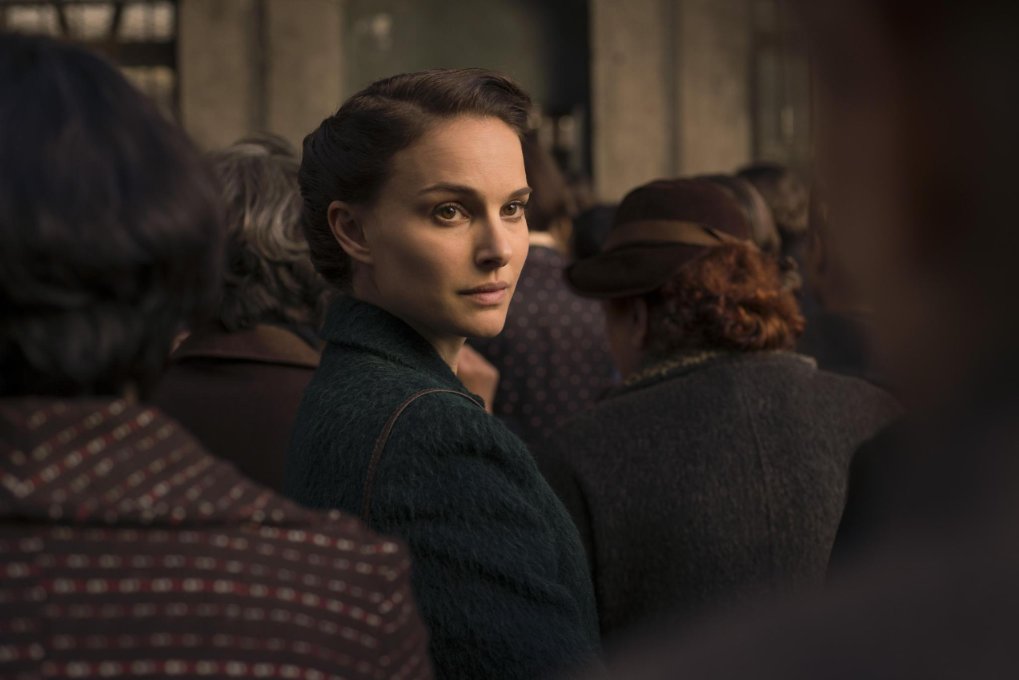