While Zach Braff was stealing all the headlines for his film Wish You Were Here, the real record breaking film was the team behind the popular YouTube series Red vs. Blue, Rooster Teeth. That webseries is one of the longest running ever, with 13 seasons to its name, but until now the Austin-based production company has never gone for broke and made a full feature.

They put a request to make their feature film Lazer Team on Indiegogo and raised $2.4 million from over 37,000 individual backers. Now the film has a trailer, and though it doesn’t have the star power of Braff or the equally successful crowd-funded Veronica Mars movie, it’s chock full of humor and special effects worth the price tag.

Here’s the full synopsis via their original Indiegogo listing:

In the late 1970’s, the Search For Extraterrestrial Intelligence project received a one time signal from outer space. It looked exactly as theorists thought a communication from an alien civilization would — unfortunately it has never been decoded. Or so we were told. Unbeknownst to the general public the signal was translated and told us two things:

Our story is live action sci-fi comedy that takes place decades later in the aftermath of this event.

Though backers will receive a digital copy of the film, no distribution deal or release date has yet been made public. Watch the trailer for Lazer Team below: 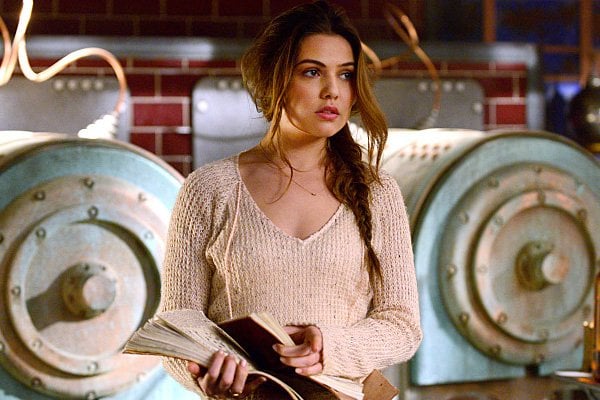 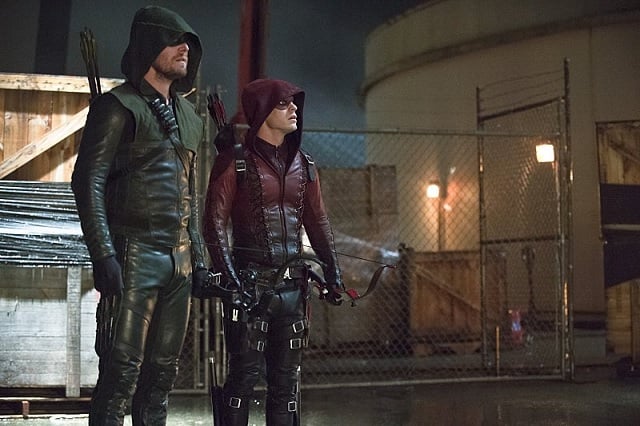