Search
Menu
Search
[callout] The Great Beauty (La grande bellezza) is an upcoming Italian-French film directed by Paolo Sorrentino. It is a co-production between the Italian Medusa Film and the French Indigo Film, with support from Banca Popolare di Vicenza, Babe Films and Pathé. It has been selected to compete for the Palme d’Or at the 2013 Cannes Film Festival. [/callout] 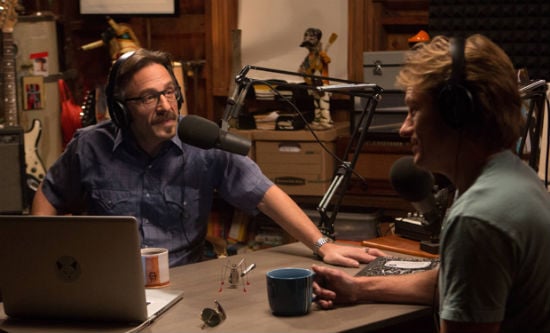 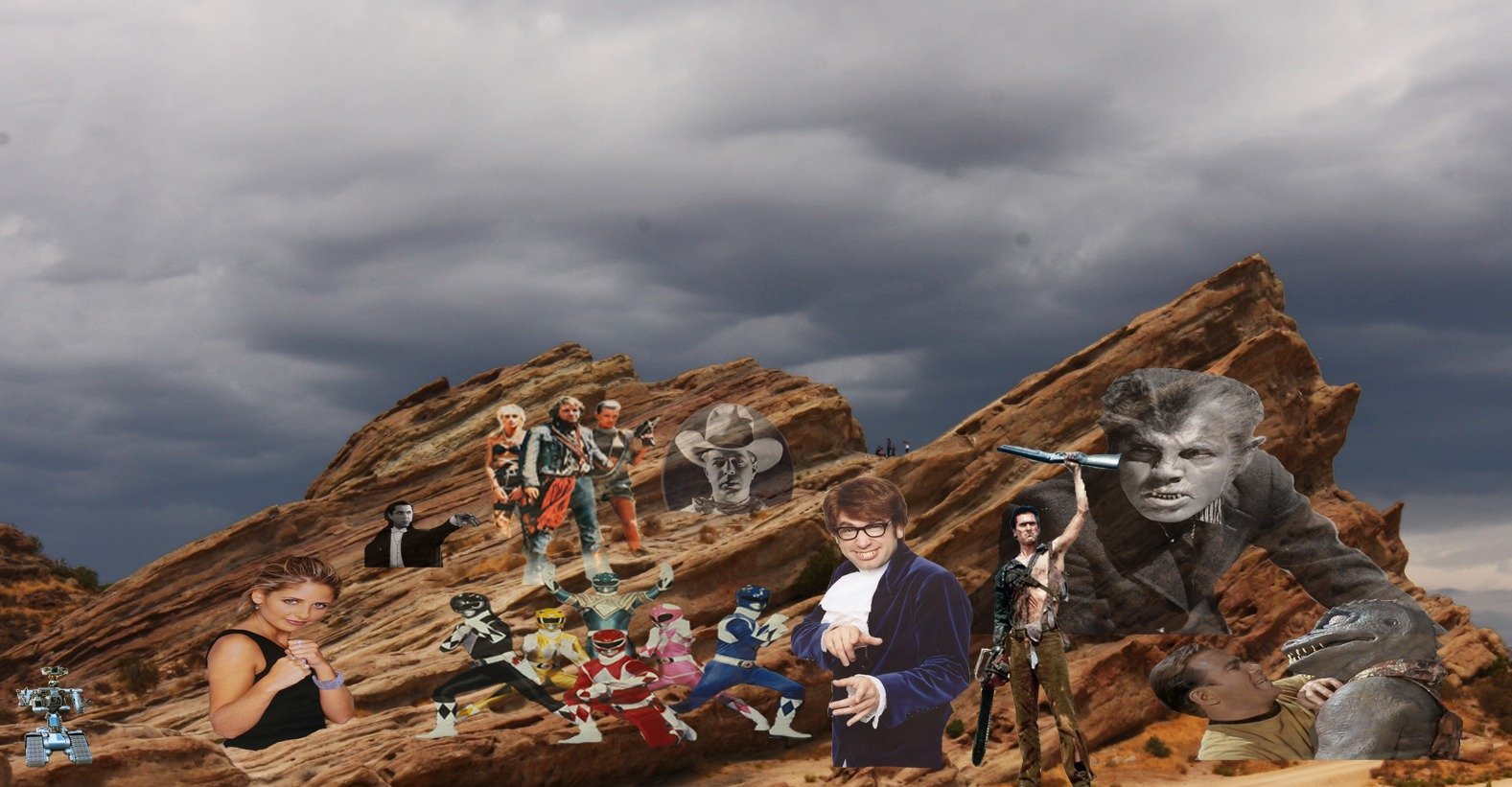