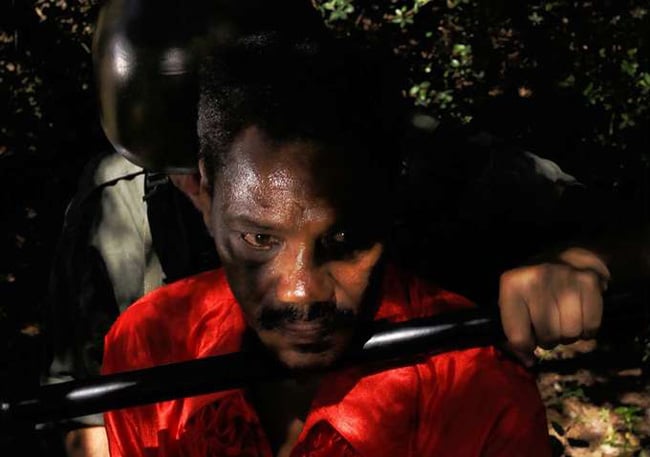 Quickly becoming one of the under-the-radar critical darlings of the year, Portuguese director Pedro Costa’s latest film Horse Money has finally released a trailer following its screenings at Locarno, Toronto, and New York film festivals. Horse Money is a blend of documentary and drama utilizing Costa’s signature dingy static shots of poverty and underdeveloped regions in Lisbon. Although any hint of a narrative is missing from this elliptical trailer highlighting the film’s distinct visual style above all.

Read our review of Horse Money from NYFF, listen to the Sordid Cinema podcast discussing the film and read our interview with Costa himself. And watch the trailer below: 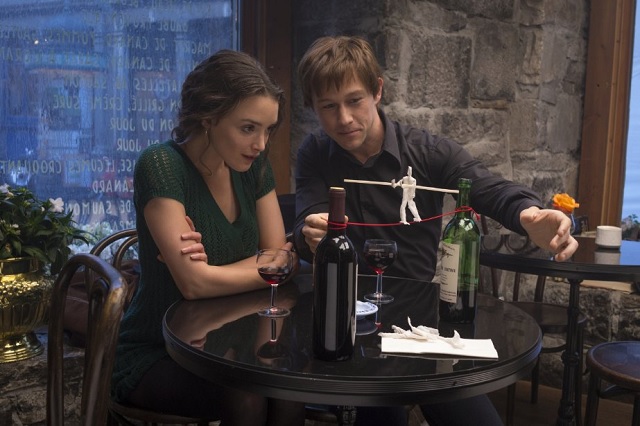 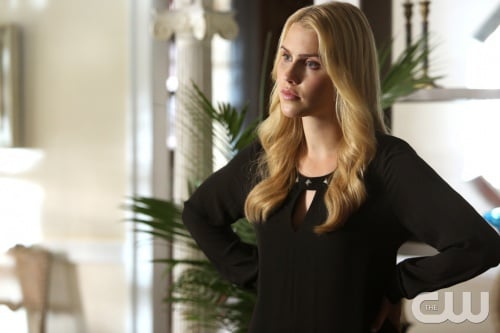