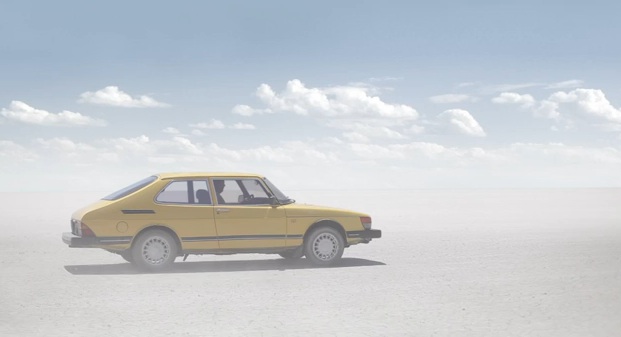 One of the most divisive movies from last year (at least within the Sound On Sight staff), was Quentin Dupieux’s Rubber, a coming of age tale about a killer tire with telepathic powers, who goes on a killing spree. Simon got himself into hot water when he called the film smug and directly insulted Dupieux on episode 23 of the Sordid Cinema podcast. I was a little more positive with my review from the Fantasia Film Festival describing it as, “a twisted hybrid of trash and art. A preposterous slasher film that would make a great double bill with Van Sant’s Gerry”.

Well, Dupieux is back once again and headed to Sundance with a brand new film titled Wrong. A few details have emerged. According to The Playlist, the film centers around a man who is looking for his lost dog and along the way comes across “a nympho pizza-delivery girl, a jogging neighbour seeking the absolute, and a mysterious righter of wrongs.”

Here is the first trailer.