Home
Entertainment
Watch the Trailer for the New Must See FX Series ‘The Bridge,’ Directed by Gerardo Naranjo
Prev Article Next Article 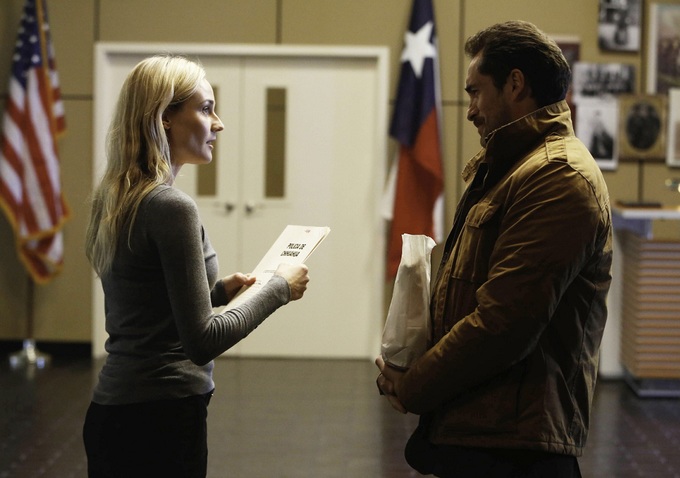 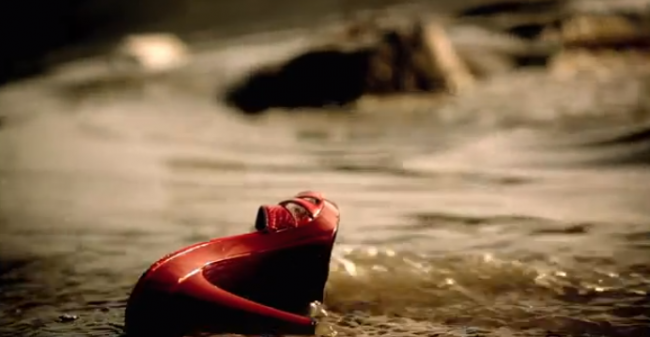 If you watch a FX on a regular basis, I’m pretty sure you’ve seen promo clips for a summer series called The Bridge. A while back we posted some mysterious 10-second snippets for the series, and although they were pretty short, we’ve all been pretty excited and eagerly anticipating the new show. With trailers for the networks’ fall shows upon us, FX has now released a full trailer for The Bridge and its looking even more promising. The series,  which is a remake of a Scandinavian crime drama, comes from Homeland writer Meredith Stiehm, and stars Diane Kruger and Demian Bichir as detectives on opposite sides of the U.S.-Mexico border who work together to stop a serial killer. On top of that, Mexican filmmaker Gerardo Naranjo, who directed one of our favourite films of 2011, Miss Bala, has directed the pilot. Watch the trailer below, and be sure to come back in the summer time to listen to our podcast dedicated solely to the new series. Enjoy!