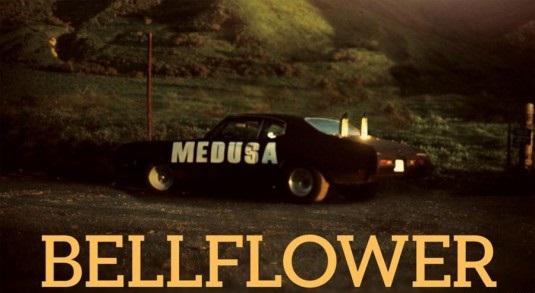 I’ve been praising Evan Glodell’s Bellflower for weeks now and honestly, I’ll be praising it until the end of the year. The film is proving to be a divisive one, but in my opinion it is not only the best independent film of the year but also my personal favourite film of 2011. We recently reviewed it on the podcast and had the opportunity to interview director Glodell as well. Now that the film has a limited release the distributor has released a new clip which features the flamethrower Glodell built himself for the film. I’ve also included one really short but brilliant TV spot below. Don’t forget to read my review here. Enjoy!