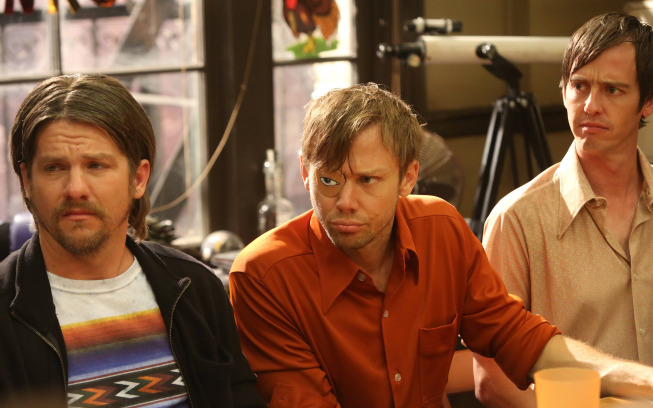 Like the Tuesday comedies last week, the ABC Wednesday sitcoms take a week off as the CMA awards take their place. This feels like a much needed break from the underwhelming installments we’ve been getting as of late. With the unentertaining sitcoms unable to distract us this week, we’re able to focus and enjoy this week’s episode of It’s Always Sunny even more. Unfortunately this isn’t possible because it’s not the show’s greatest episode. Up until now this show has been outstanding as it delivers outrageously funny episodes week after week. Recently these episodes have all been happening outside of the show’s progressing narrative and they’ve really delivered. “The Gang Squashes Their Beefs” attempts to move the narrative forward but fails because it’s also a holiday-themed episode as well. This episode not only demonstrates a clear decline in comedy but it’s disjointed throughout. The Gang usually provide festive laughs in their extravagant holiday-themed episodes but the comedy doesn’t sit well this week. For example, the sight (or lack of sight) jokes made throughout are not funny and actually really uncomfortable. Despite the lack of humour though, there are a few elements of the episode that work. For example the Gang’s elaborate planning stays true to the characters, as do their deluded methods of justification. The highlight of the episode is how Dee, Mac and Charlie take everything completely literally, particularly Dee’s attempts to “wipe the slate clean”. The only problem with this week’s It’s Always Sunny is that it’s not executed as well as episodes like this usually are. 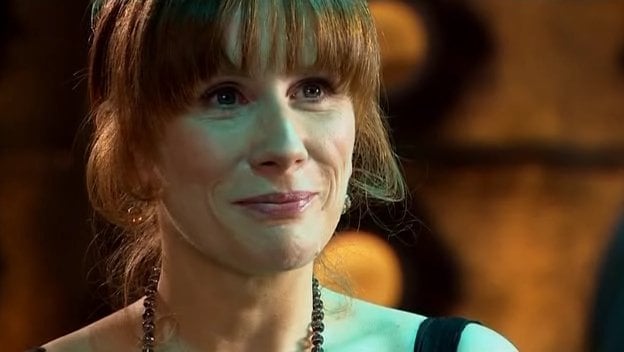 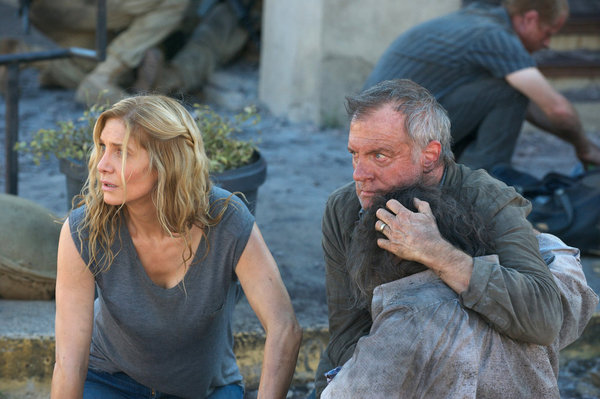