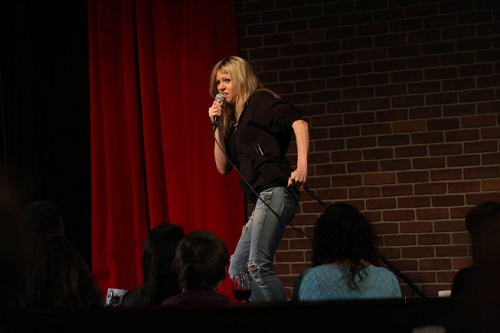 Although It’s Always Sunny has become rather hit and miss, it’s always fun to get reacquainted with our favourite group of selfish, cruel, and depraved good-for-nothings. “The Gang Broke Dee” is a perfect reminder of everything we love about It’s Always Sunny, as well as a solid episode to kick off the new season.

It’s obvious the entire episode is one giant set-up for the payoff at the end, but the payoff is always the most entertaining part about this show. It’s Always Sunny follows a very classic sitcom structure, and thrives off that predictable kind of comedy. Even before the big reveal, “The Gang Broke Dee” still provides a number of laughs. Charlie, Mac, and Frank’s elaborate scheme is executed perfectly; in fact it’s done so well, it works on the audience, who assume they’re watching the show poke fun at comedians and stand up comedy.

The joke really is on Dee, but she’s not the only victim. Even though Dennis has his own ideas about how to control Dee’s career, he actually believes she is doing well on her own and making a better life for herself. One of the highlights is Dennis’ plea for Dee to take him with her and her response- a ‘S my D’ and a foot to the face. This moment, a rarity for the show (his character almost never ends up being the brunt of the scheme) is very well played by Glenn Howerton. Most of the scenes in “The Gang Broke Dee” are executed very well, and it’s Dee’s scenes that are the highlights, the opening bit in particular. This is a strong start for what seems to be a promising ninth season. 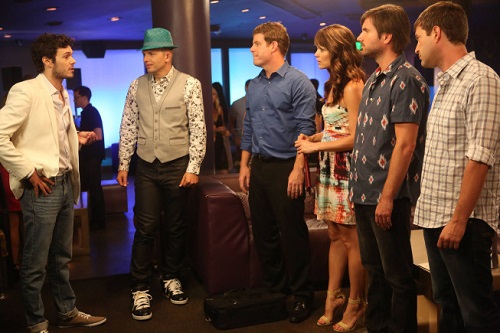 With another season of The League comes another hilarious opening before the credits. Andre and Trixie are getting married, and of course they send a completely nauseating e-vite. It’s not a batch on Andre’s dating video or Ruxin’s season 3 opener, but it’s still pretty good. So the guys and Jenny take off for Los Angeles for the wedding, but of course manage to squeeze in this season’s draft.

It’s not The League‘s strongest or funniest episode, but it has its moments. There is a great exchange about Andre’s man cave, proving the dynamics of these characters haven’t changed since the first season, Andre is brilliantly tacky and completely nauseating as ever as he states he how much he loves “destination weddings”, and Glee‘s Jayma Mays is a great addition to the cast, as she is equally as annoying as Andre. Adam Brody, best known for his role in The OC, appears to be a promising new addition as well.

The highlight of the fifth season premiere is Ruxin joining Rafi’s League of Domination. In a bid to avoid his Sacko punishments, Ruxin breaks the norm and joins forces with the amazingly insane Rafi and his equally insane minions. Much like everything that involves Rafi, the Domination League is both terrifyingly weird and hilarious. By the end of the episode though, normality is restored as Ruxin rejoins the league, now stuck with the team they drafted for him, which doesn’t seem so bad in comparison to what happens to him after the credits. “The Bachelor Draft” isn’t The League‘s best season premiere but it promises destination wedding-flavored hilarity. 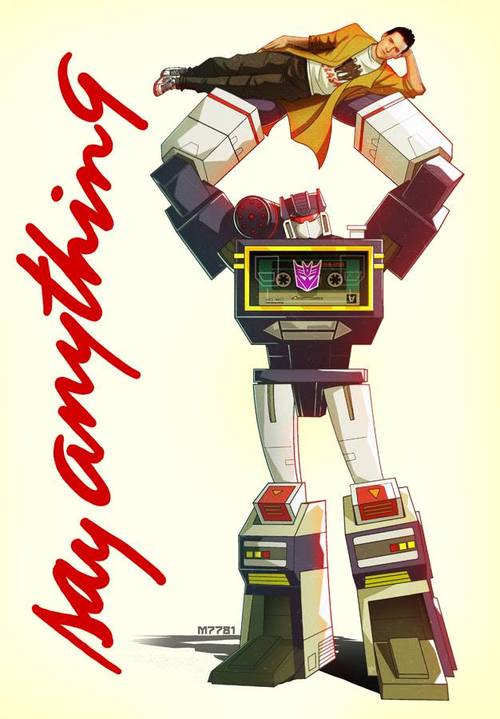 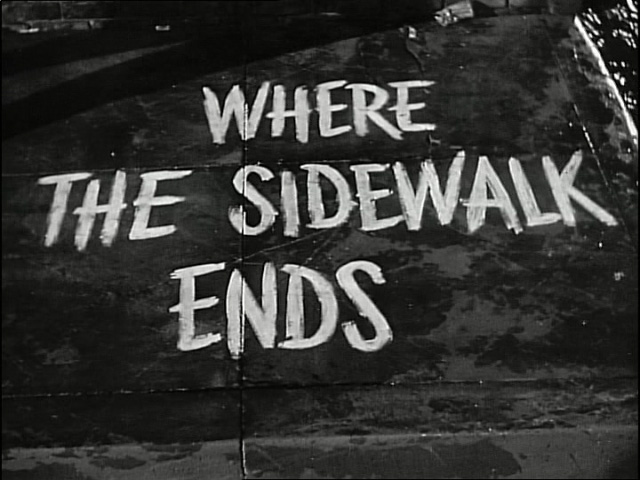