It pains me to say it, but Modern Family has become one of those hit and miss sitcoms. Up until now the show was consistently good, but like NBC’s Community, Modern Family is currently in its fourth season and for every great episode there seems to be a boring one. After a two week break, the return episode, “Career Day”, is a dud.

“Career Day” gets its title from the beginning part of the episode but what it really focuses on is the lengths adults will go to to impress their children. To be honest though, I haven’t seen a good Career Day driven episode since That 70’s Show‘s “Career Day” (Season 1, Episode 18) or The Simpsons’ “I am Furious (Yellow)” (Season 13, Episode 8).

At Luke and Manny’s school, Phil’s show and tell is interrupted by the obnoxious and nauseating Gil Thorpe (Rob Riggle), who ruins Phil’s specifically timed comedic presentation, including a video component. The wonderfully cringe-inducing video consists of Phil playing a teenager who says things like “epic fail” and “cray cray”. It’s always great seeing Phil trying to pose as someone who is “down with the kids” and in touch with modern youth but it’s hard to see him fail all the time. He just wants it too damn much; he tries incredibly hard to impress his family and none of them take him seriously or rate him at all. Though the focus of this scene appears to be on Phil’s rivalry with Gil, it soon changes to Claire and a realisation she has. At the teacher’s insistence, Claire attempts to explain the importance of being a stay at home mum and when one of the girls in the class prods at her insecurities, she, like Phil, loses her cool.

Elsewhere in the episode, Cam and Mitch are excited to give Lily her first visit from the tooth fairy. In typical Cam behaviour, he goes all out and hopes to impress her with a creative gift he can’t even take credit for. It’s always entertaining to see how excited Cam gets and how apathetic Mitch is about his efforts; they’re a great duo and here, Lily is even better. When Cam slips up and accidentally gives Lily $100, the pair spend the rest of the episode trying to convince her that she should give the money back. The pair’s subtle argument in front of Lily is very well written and executed brilliantly. Trying to teach their daughter about honesty and integrity may fail, but all it takes a visit from Haley and a warning about Santa not bringing presents to convince her. The scene ends well with Haley asking to borrow the Tooth Fairy outfit and stating she’d prefer not to say why.

The weakest story of the episode is the Pritchett family’s. Jay makes the mistake of saying he always wanted to be a writer. When he states life got in the way, meaning Gloria, she makes him take the day off and prove his talents and when Jay struggles with writer’s block, Manny jumps in and writes for him. This slightly unhealthy competitiveness between Jay and Gloria will never change but this particular storyline isn’t really that funny or entertaining. It is slightly amusing to see Manny’s reactions to Gloria’s thoughts though, even if it is very predictable.

At the end of the episode, everyone has something to realise and learn through their failed ambitions. Phil may never be as successful as Gil, but he’ll always have more integrity. Cam and Mitch’s ordeal leads them to make a huge mistake with Lily, but thanks to Haley, they see that it’s the same creative thinking that gets them out of the mess they made in the first place. As for Jay, he learns again to keep his huge promises to himself and much like her father, Claire discovers that just because you think you’d like to do something it doesn’t mean you’d be good at it. She returns home from quitting the job where Gil was her boss, complaining about him and when Phil says something insensitive too soon after, she vents and normality is restored. 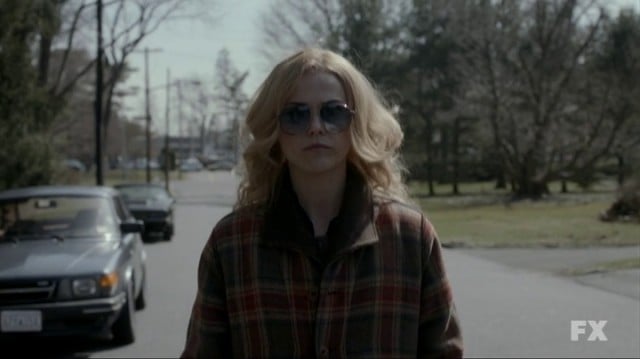 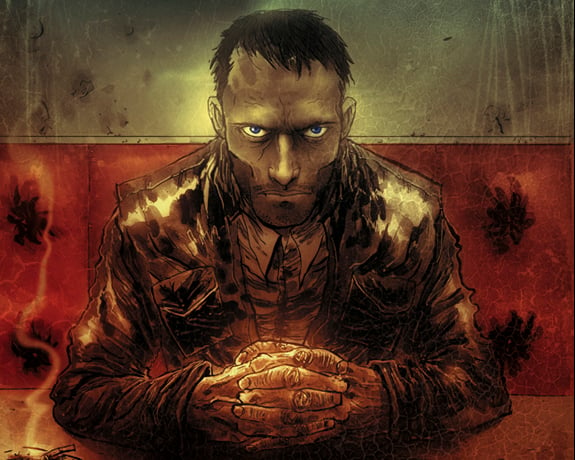