Larry Wilmore may not be the only African American host in late night television. Neil deGrasse Tyson, noted astrophysicist and the Internet’s favorite person ever behind Benedict Cumberbatch and Patrick Stewart, is reportedly moving his hit podcast Star Talk to the National Geographic Channel, Deadline reports.

The show is inspired by NPR’s Car Talk and features Tyson speaking with celebrities about everything from science to pop culture to comedy. “It will be National Geographic’s very first talk show so we look forward to how this plays out,” Tyson said to a group of journalists at the Winter TV Press Tour 2015.

Tyson previously hosted Fox’s remake of the documentary series Cosmos, and we previously reported that he has an awful lot of thoughts about Christopher Nolan’s Interstellar. He recently also attracted some unwanted attention from religious types after tweeting that Isaac Newton shared a birthday with Jesus Christ. So it should be of no concern that his first guest will be noted atheist and religious scholar Richard Dawkins.

Star Talk will premiere on NatGeo in April.

Josh Gad may play Roger Ebert alongside Will Ferrell’s Russ Meyer in a film discussing the making of Beyond the Valley of the Dolls. Producer David Permut of Russ & Roger Go Beyond first told Hollywood Elsewhere that Gad was being approached following a failed attempt to cast Jonah Hill as the legendary film critic. To say the least, the casting is peculiar, but Gad is far from confirmed. Later that day, Collider spoke with Gad regarding the casting, who responded with an ambiguous, “we’ll see.”

The Grand Budapest Hotel leads the BAFTAs with 11 nominations. The British Academy for Film and Television Arts, or the British Oscars, recognized the movie for Best Film, Best Director Wes Anderson, Best Original Screenplay and Best Actor Ralph Fiennes. Birdman followed close behind with 10 nominations, while Oscar hopefuls Selma and Unbroken were completely snubbed. Deadline has the full list of nominees for the awards on February 8.

Scarlett Johansson‘s next franchise film role finds her taking on anime in the lead role of Ghost in the Shell, The Hollywood Reporter revealed Monday. Ghost in the Shell is a Japanese anime comic series about a covert ops unit of a Japanese government agency who fights technology related crime. Rupert Sanders (Snow White and the Huntsman) directs the film from a script by Bill Wheeler. 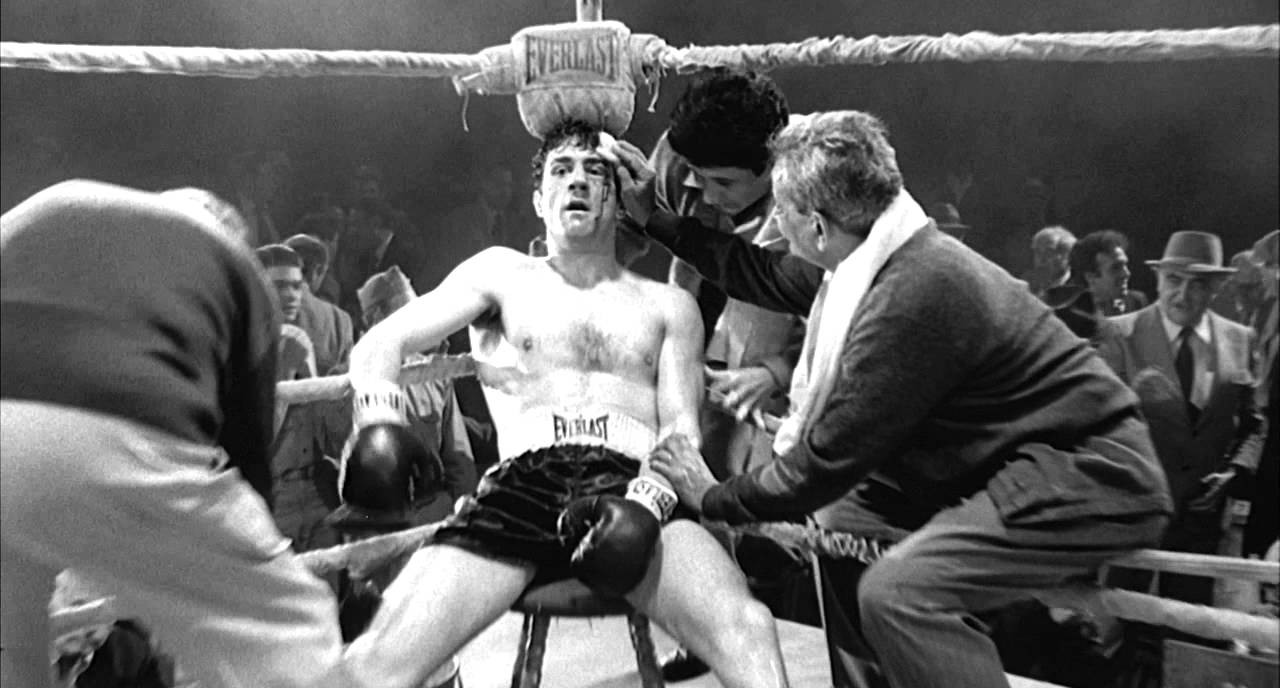 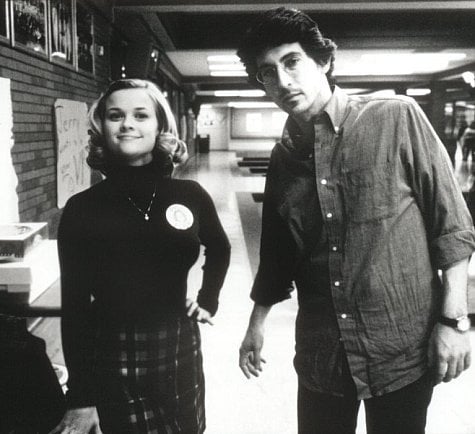