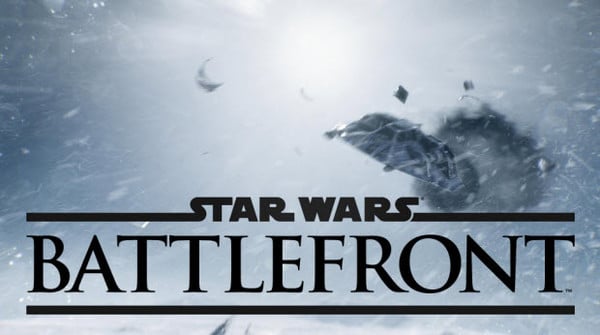 Press that pause button and stretch those fingers. It’s time to look back at this week in gaming and round up the news stories that might have snuck by. 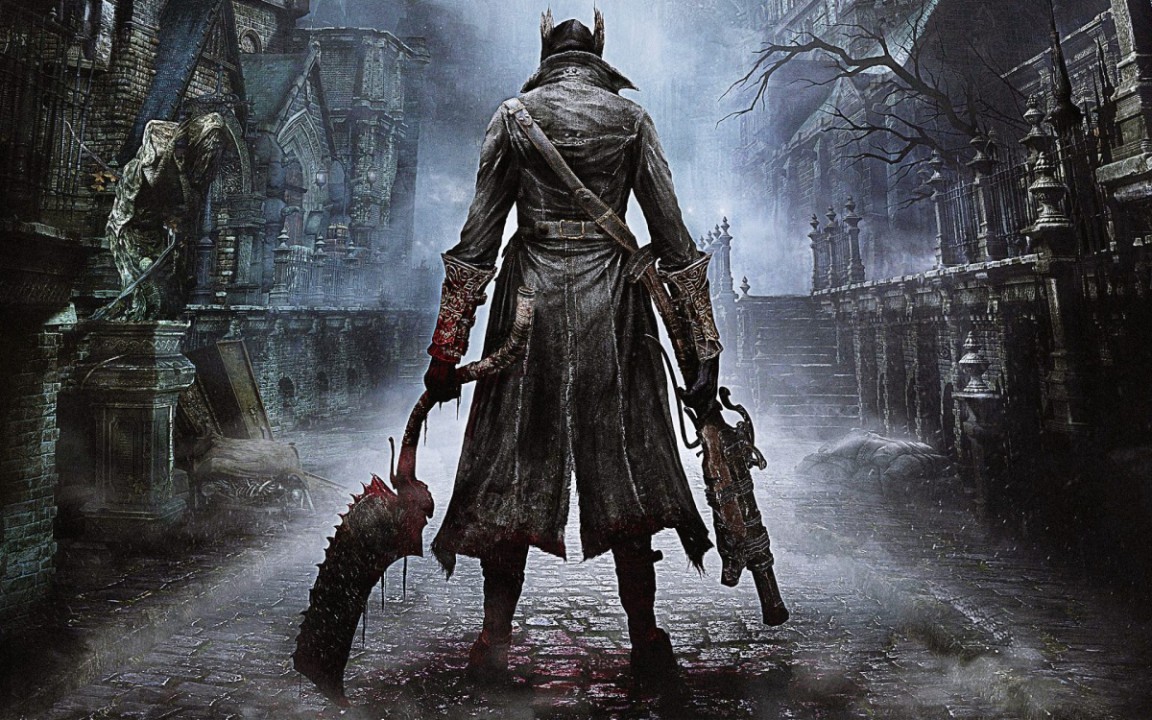 If you haven’t played From Software’s Souls series, then you have at least heard of its unforgiving gameplay. Well it looks likes the series’ successor, Bloodborne, isn’t ready give players a break. In an interview with MVC, Hidetaka Miyazaki confirmed that Bloodborne has a New Game Plus mode. It sounds like Miyazaki and his pals are having a little trouble beating the game though.

“Yes,” Miyazaki confirms. “There will be a New Game Plus mode.”

“We’re having trouble beating it, though.”

So after your umpteenth time dying, rest assured that for once the developers truly know your pain. 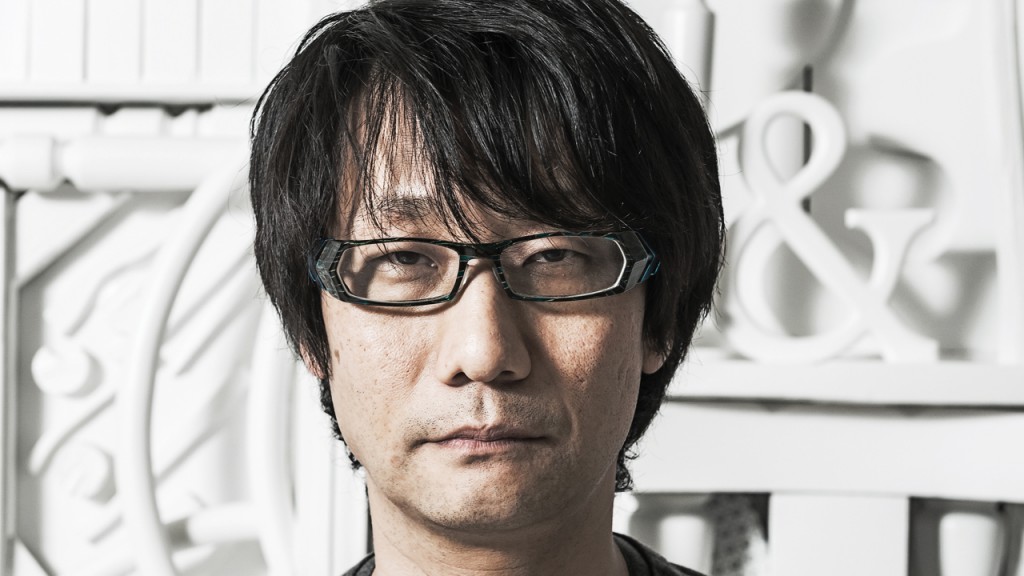 Bad news everyone! Hideo Kojima is leaving Konami. Rumors of a split swirled around Kojima and Konami this week as astute fans of the Metal Gear series noticed some suspicious activity on the Kojima Productions webpage. Mainly, that it is now called the Konami Digital Studios of Los Angeles. Oh, and Kojima’s name has been removed from Twitter, and the Official Metal Gear Solid website. GameSpot’s interview with an inside source revealed a few other troubling facts about Kojima and his staff. Kojima reassured fans that he will be staying on until Metal Gear Solid 5: Phantom Pain is completed, but wouldn’t reveal any plans for the future. 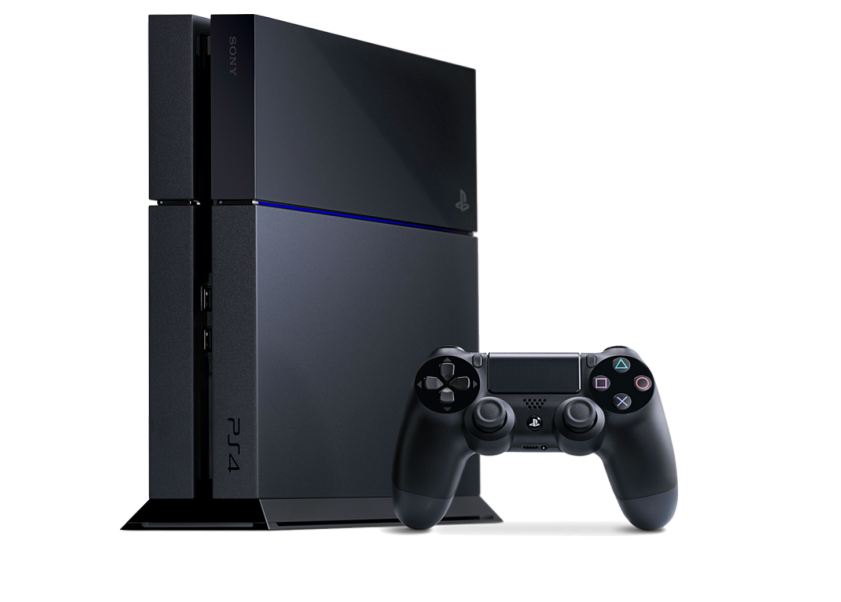 Want a PS4? Have a 120GB PS3 or a 250GB Xbox 360 gathering dust? GameStop announced that customers who bring in last gen consoles meeting the specified requirements will receive $175 credit towards a brand new PS4. That mean you could purchase a PS4 along with a copy of the remastered Last of Us for $225 buck-a-roos. You better hurry though. The offer ends April 5, 2015.

Back in January Microsoft demonstrated its augmented reality tech, Hololens. This month Magic Leap, who is working in conjunction with Weta Workshop and is sponsored by Google, revealed their take on augmented reality technology. The demo is apparently a game that is being played around the office. Details about the headset are scarce since a TED talk and a reddit AMA about the device were canceled, but it certainly looks like Magic Leap is something to look forward to. 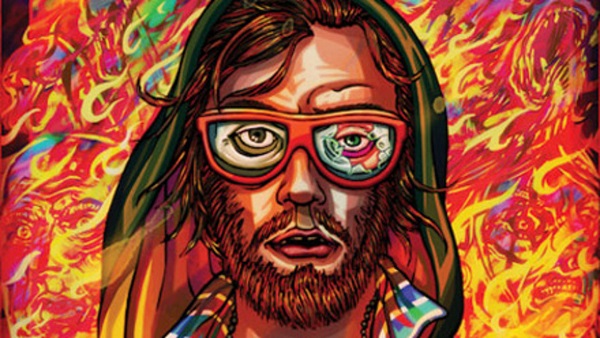 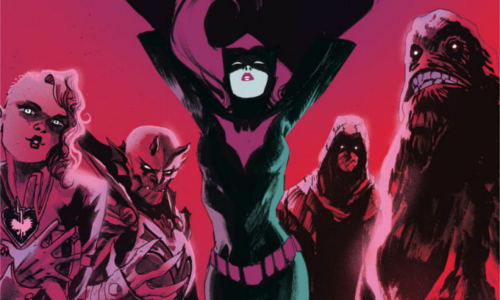