Press that pause button and stretch those fingers. It’s time to check in with the gaming world and uncover news stories that might have gone unnoticed. 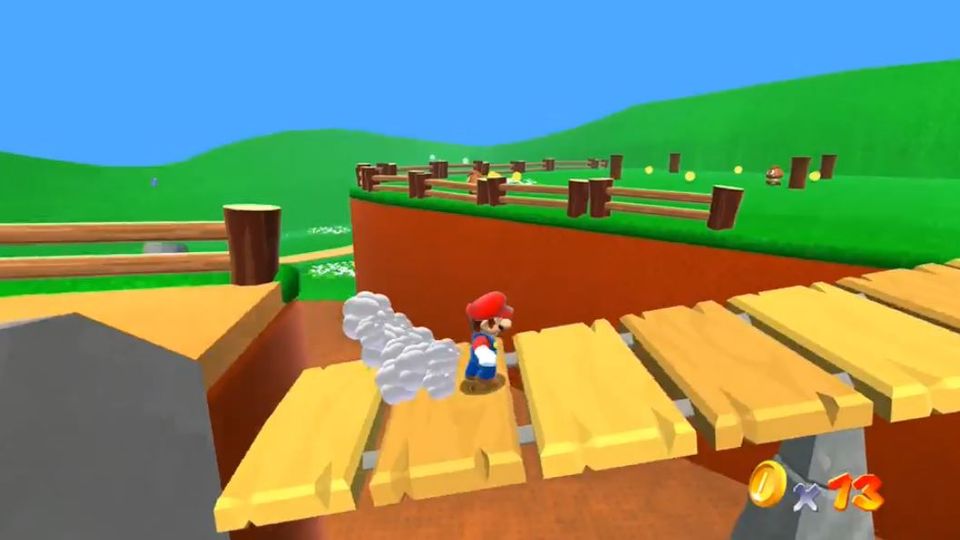 Hey, remember last week when I told you about the fan-made remake of Super Mario 64 in HD that you could play in your browser? Remember how cool that was? Well Nintendo found out about it and totally lost it’s cool. According to Polygon Nintendo has replaced the game with a takedown notice. When asked to comment on the situation Nintendo had this to say:

Nintendo respects the intellectual property rights of others, and in turn expects others to respect ours. Nintendo is passionate about protecting its creative works developed to entertain its fans and takes the necessary steps to remove unauthorized content distributed via the Internet.

Speaking of Nintendo, during the Nintendo Direct Press Conference on Wednesday, April 1 Nintendo announced the fourth wave of Amiibo’s. Characters included Ness, Jigglypuff, and Greninja. Don’t plan on buying any though. Gamespot reported that pre-orders have already sold out. 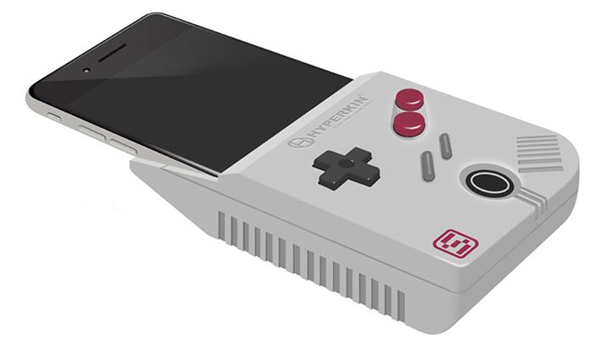 And just when you thought we were done with Nintendo news, Hyperkin announced a Game Boy emulator for the iPhone 6s Plus on April 1. Although the concept was originally meant as an April Fool’s gag, Game Informer noted that there was enough buzz around the concept that the device might actually become a reality. In a posting following the flurry of comments from hopeful gamers, Hyperkin wrote the following:

Looks like you awesome folks ACTUALLY WANT IT, so the Smart Boy is now in development! Thank you all for your enthusiastic responses! 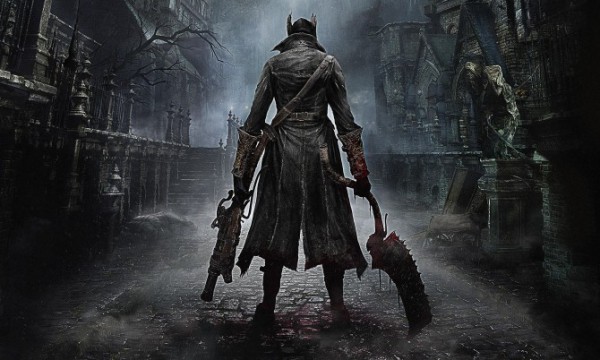 Bloodborne is not for the faint of heart. It is a grueling game that shows no mercy, and someone just beat it without levelling up once. You read that right. They even played as a Waste of Skin, so they were already six levels behind everyone else. Gamepur went ahead and collected some gameplay of this unbelievable feat. All that is left to say is “Hats off to you, sir.” 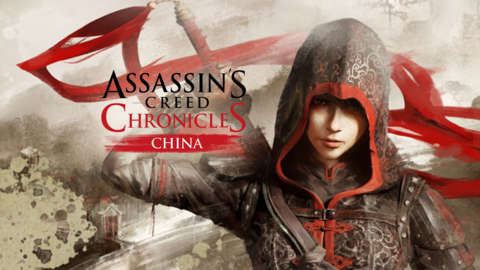 Ubisoft is set to release a 2.5 D side-scrolling Assassin’s Creed trilogy, Assassin’s Creed Chronicles, that will take place in China, India, and Russia. Forbes reported that the first game in the three part installment will find its way into gamers homes on April 21. Aside from three new assassin’s, each game will feature its own unique art style. India and Russia have yet to receive a release date, however all three games will be available for your assassination needs by the end of 2015. 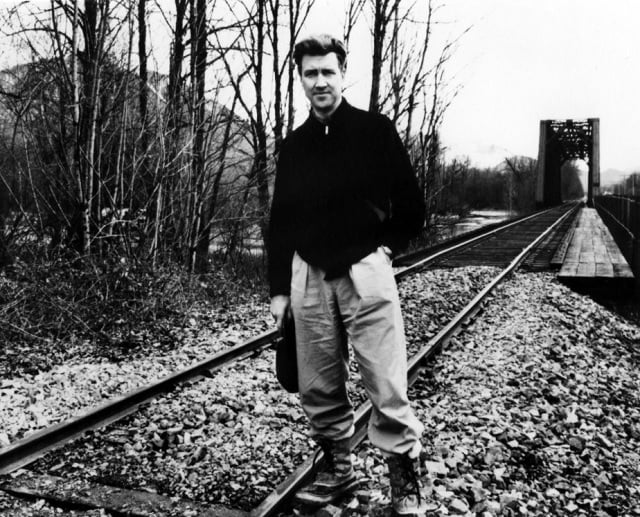