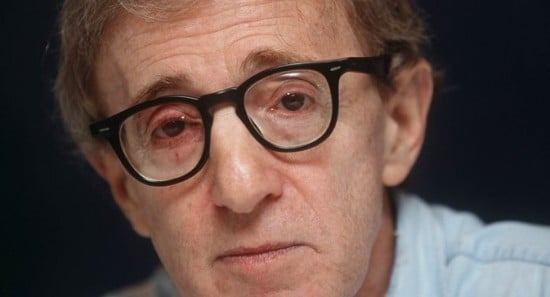 Woody Allen’s romcom Midnight in Paris, (which was shot in France), is set to open the 64th Cannes Film Festival on May 11th. It isn’t so surprising considering the director is a French favorite, and the film features on all star cast which includes French actress Marion Cotillard, Rachel McAdams, Owen Wilson, Kathy Bates, Adrien Brody, Léa Seydoux and Gad Elmaleh. In addition the American director has shot many of his recent films in European cities – Match Point (set in London) and Vicky Cristina Barcelona (set in Madrid), and both of which have also premiered at the Cannes Film Festival. What is strange, is that the movie is also se to be released in French theaters on the same day. You would think they would hold the premiere for some of the more anticipated films such as Terrence Malllck’s Tree Of Life or Steve McQueen’s Shame.

“Midnight in Paris is a wonderful love letter to Paris. It’s a film in which Woody Allen takes a deeper look at the issues raised in his last films: our relationship with history, art, pleasure and life. His 41st feature reveals once again his inspiration.”