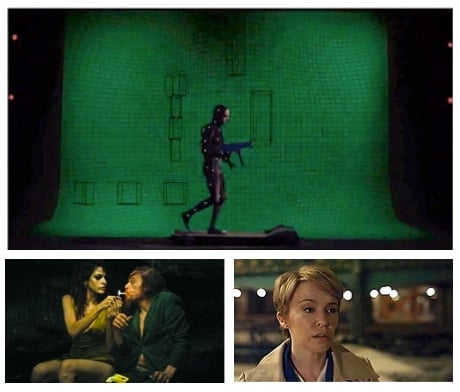 The North American festival circuit is a great opportunity for many film fans to catch movies that would otherwise be difficult to watch, and it also gives some under-exposed films an opportunity to gain a new audience. One movie that has done the latter at various festivals this year is Holy Motors, the newest film from French auteur Leos Carax. Carax took on both writing and directing duties for the project, as well as stepping in front of the camera in a supporting turn. Joining Carax in the cast is Denis Lavant, Eva Mendes, Kylie Minogue, and Edith Scob. An American trailer for the movie has now been released, and can be seen below. For those who may be further interested in the film, SOS contributor Tope was able to view the film at the Sydney Film Festival, and his review can be read here. SOS contributor Ty Landis and SOS reviewer Ricky were also able to view the film at Fantastic Fest, and Ty’s review can be read here, while Ricky’s review can be read here. The movie was also covered in Episode 39 of the Sordid Cinema Podcast, which can be listened to here. 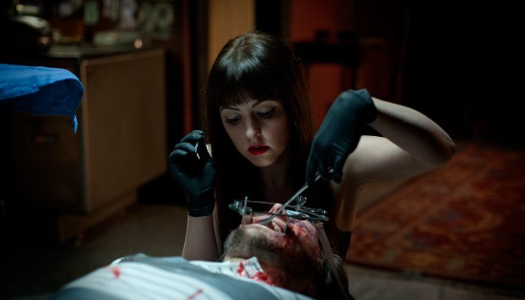 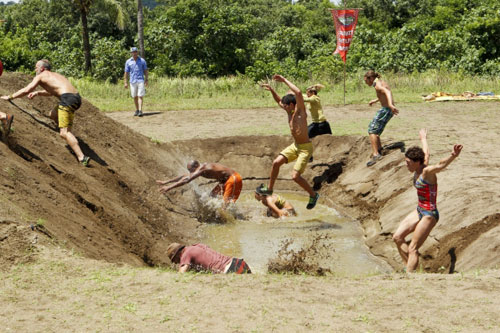