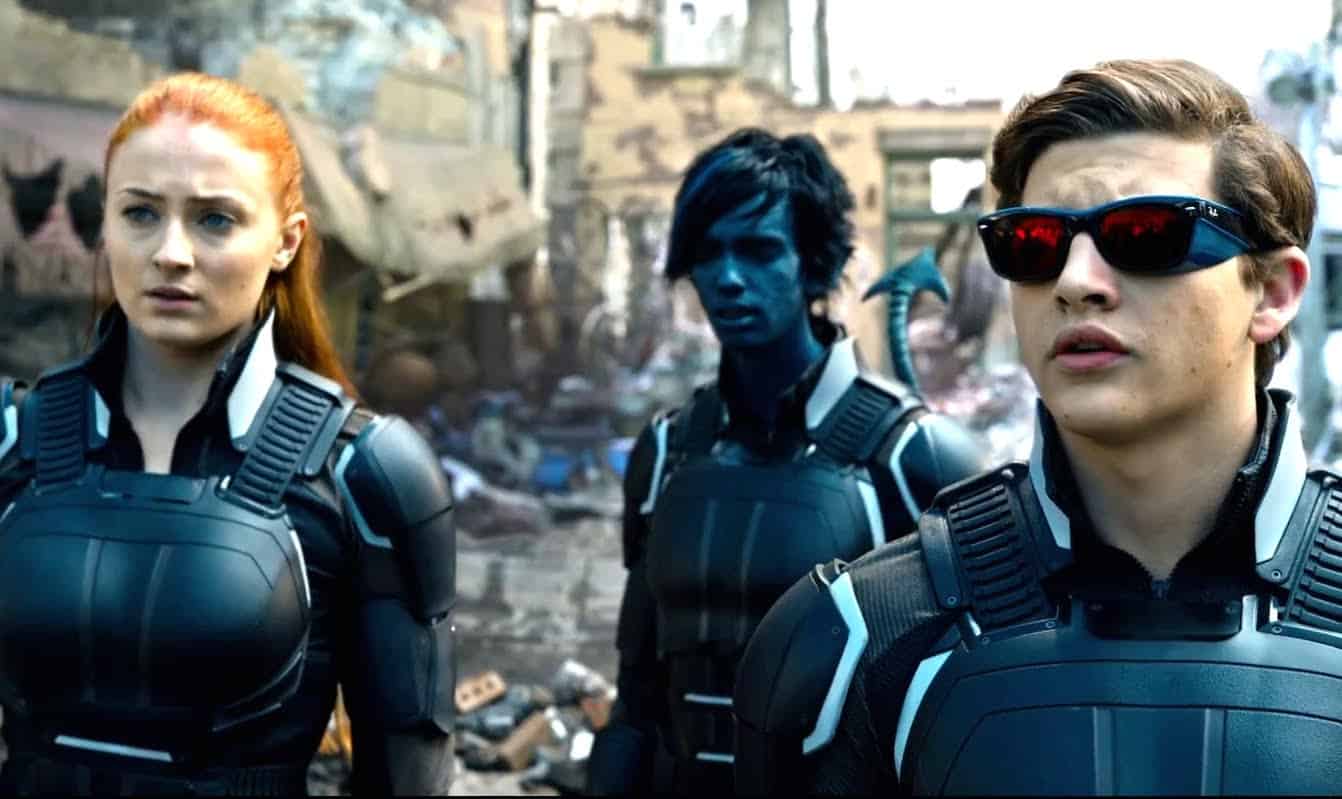 Things aren’t looking so bleak these days for the X-Men film franchise. After the loss of director Bryan Singer, X-Fans had to endure a few painful years before things started to get back into shape, starting with the legendarily dreadul X-Men: The Last Stand, and if we’re being perfectly honest I wasn’t thrilled with First Class either. Let’s not even talk about that….other one. But like a victorious king come home from war to put his failing kingdom right again, Singer returned and delivered X-Men: Days of Future Past, a fun and refreshing return to form and the most enjoyable X-Men film since his last entry in the franchise, X2. Now, Singer is poised to continue putting the up-and-down film franchise back on track with X-Men Apocalypse, and while things may be looking up for the franchise as a whole, things aren’t looking quite so good for ol’ Chuck’s mutant freedom fighters.

The new TV Spot from Superbowl 50 gives us new looks at a lot of the character, including one impressively dynamic shot of Olivia Munn’s Psylocke, and a couple more looks at Oscar Isaac’s Apocalypse. I was hoping for more footage of the new Nightcrawler and Angel, but we’ll probably have to wait for the next full trailer for that. Check out the new spot below.