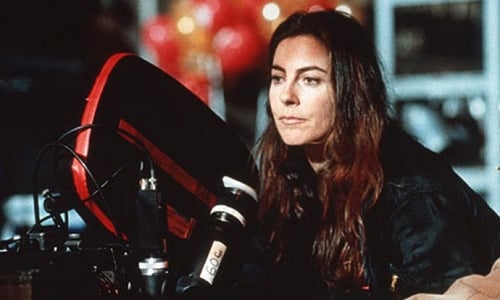 Veteran director Kathryn Bigelow broke barriers in 2009 when she became the first woman to ever win an Academy Award for Best Direction for her 2008 effort The Hurt Locker. She chose to go back to the modern warfield for her follow-up project, a look at the hunt for the former Most Wanted man in the world, Osama Bin Laden. Reuniting with screenwriter Mark Boal, who penned The Hurt Locker, Bigelow has assembled a cast for the movie that includes Jessica Chastain, Joel Edgerton, Mark Strong, Jennifer Ehle, Chris Pratt, Jason Clarke, Mark Duplass, Kyle Chandler, Frank Grillo, Harold Perrineau, and Taylor Kinney. A trailer for the movie has now been released, which you can see below.