C.O.W.L., or the Chicago Organized Workers League, consists of individuals with powers and some without. All members of the league, whether it is the telekinetic Radia or the honest detective John Pierce, are out to fight a common enemy: the villains that commit crimes and threaten the greater good of the city of Chicago. The premise may sound redundant, however, there are particular examples that utilized the genre of superheroes in a very unique way. C.O.W.L. has the potential, and to a certain extent captures an early feel of the impact that Watchmen would have not only on the genre, but also on comics as a whole. 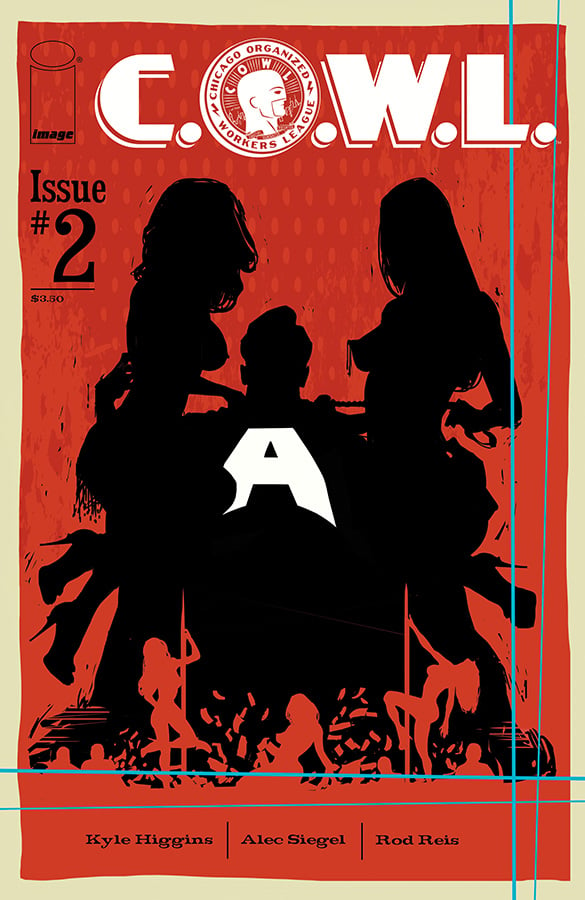