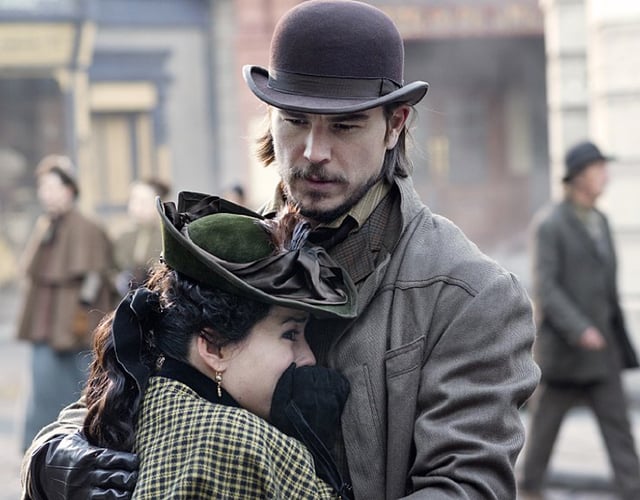 Everyone pairs up in the latest episode of Penny Dreadful, “Evil Spirits in Heavenly Places.” Penny Dreadful is obviously an ensemble show, but it’s always had a problem knowing quite what to do with its plethora of characters. After last week’s series highlight episode, which slowed things down and focused on a single coherent story, the show gets back to business, with “Evil Spirits in Heavenly Places,” attempting to cram in as much information as possible relevant to season two’s main plot.