Iron in the Fire 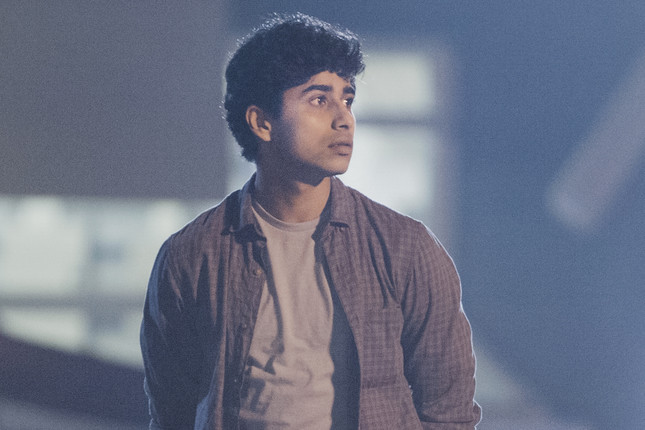 There are several reminders in this episode about how good Carrie is at her job, as if the writers are making sure we have the right perspective on her character heading into the episode’s final scene. Fara tells Quinn when he arrives, “I don’t know how she finds time to sleep.” Later, the guy John Redmond had tailing Carrie last episode (and failing) tells John, simply, “She’s good.” Considering the fact that we’ve seen Carrie often at her worst, it is valuable to remember what a good agent she is. Which brings us to that final scene.