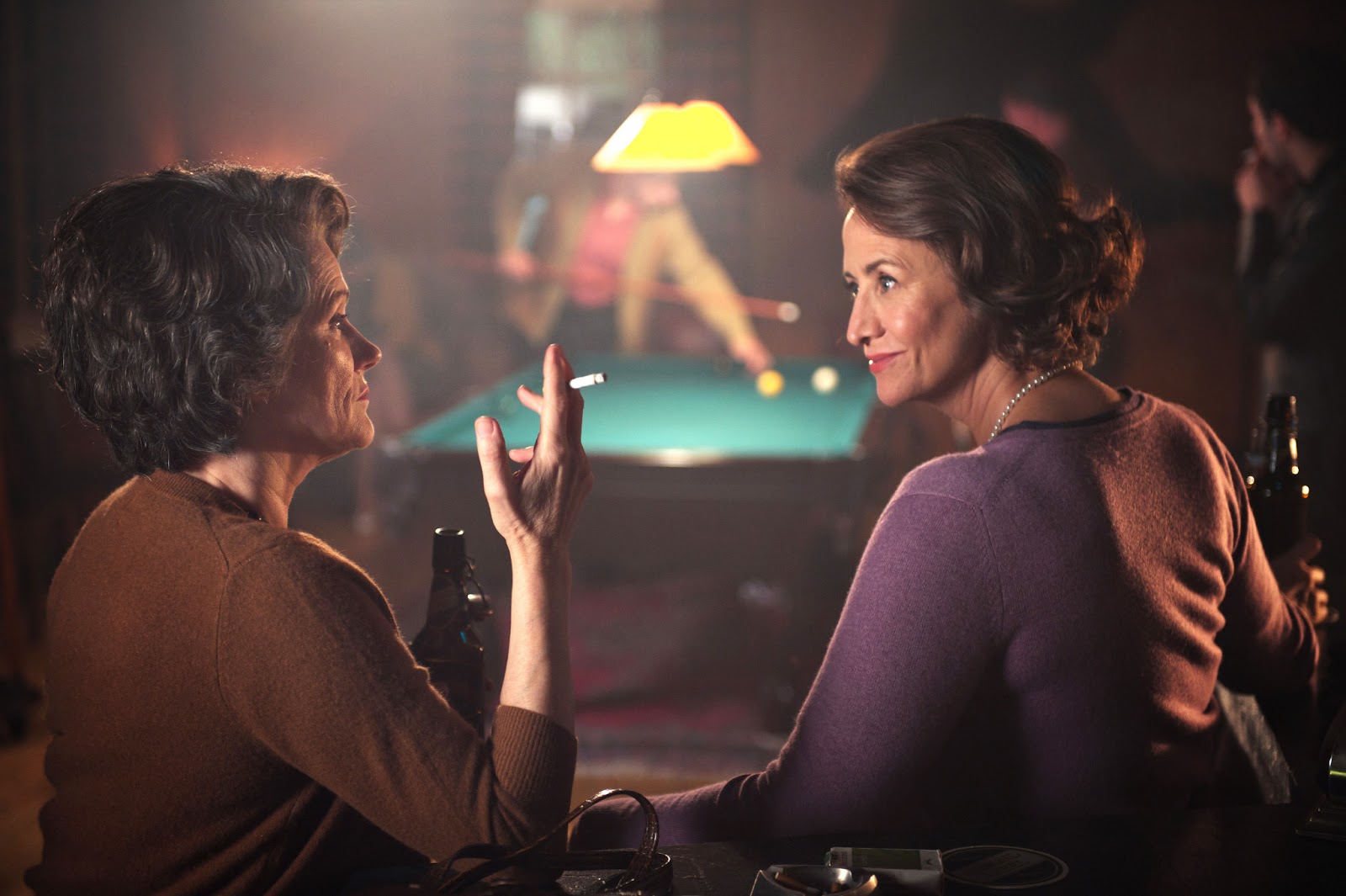 Crafting a film around a large body of work surrounding a philosopher is no easy matter. It is easy to enter the realm of condescension when trying to communicate the ideas that ruled their lives, as with the depiction of Hypatia in Agora, making even the fundamentals of mathematics so mind-numbingly dull and obvious that we may start to root for the derelict students. A blunt presentation of the lessons of the Tractatus lends to our suspicion that Derek Jarman’s Wittgenstein is a floating wisp of cerebral indulgence, although the strengths of that film lie in Jarman’s masterful formalistic, abstract qualities rather than the communication of the ideas of early analytic philosophy. With Hannah Arendt, Margarethe von Trotta, previously known for her emergence in New German Cinema alongside Fassbinder and Schlöndorff as well as her own Marianne and Juliane and Rosa Luxemburg, has crafted a biopic about the process, profession, and power of thought embedded within a controversial figure trapped within historical immediacy when the world needed a pause.