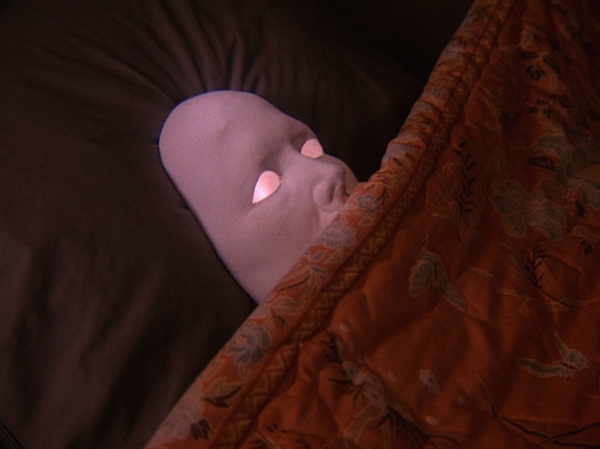 “Slaves And Masters” is an episode of Twin Peaks that’s ripe with the feeling of change. The plots that the show spent too much time on over the last few episodes are finally drawing to a close, and the mysterious figures—Windom Earle, Thomas Eckhardt, Andrew Packard—are emerging from the shadows. 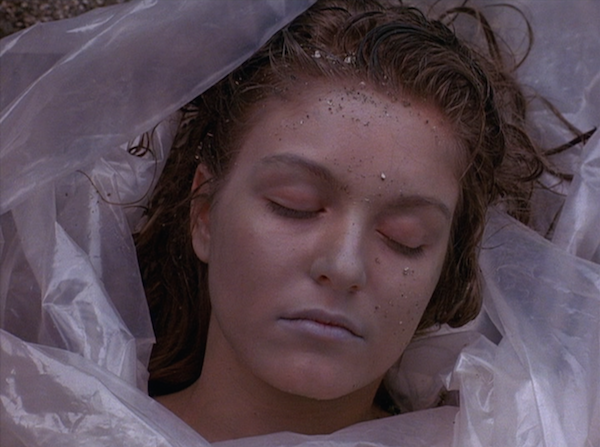 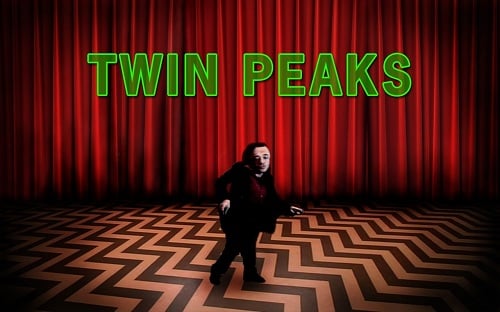