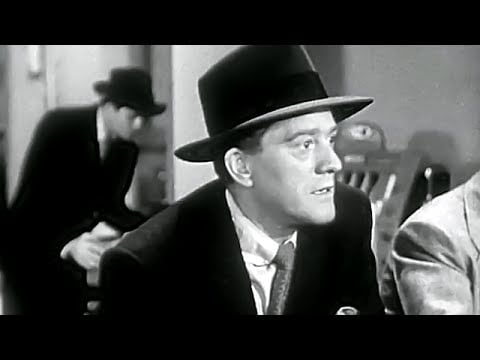 Political films are a dime a dozen. They are made the world over and have for many, many years. More than anything else, what tends to shift is the general reception said films receive depending on which side they take and the era during which they are produced and released. Back in the 1940s and 1950s, at least in the United States, it was fashionable to produce movies that championed the lifestyle and political system guiding the country.