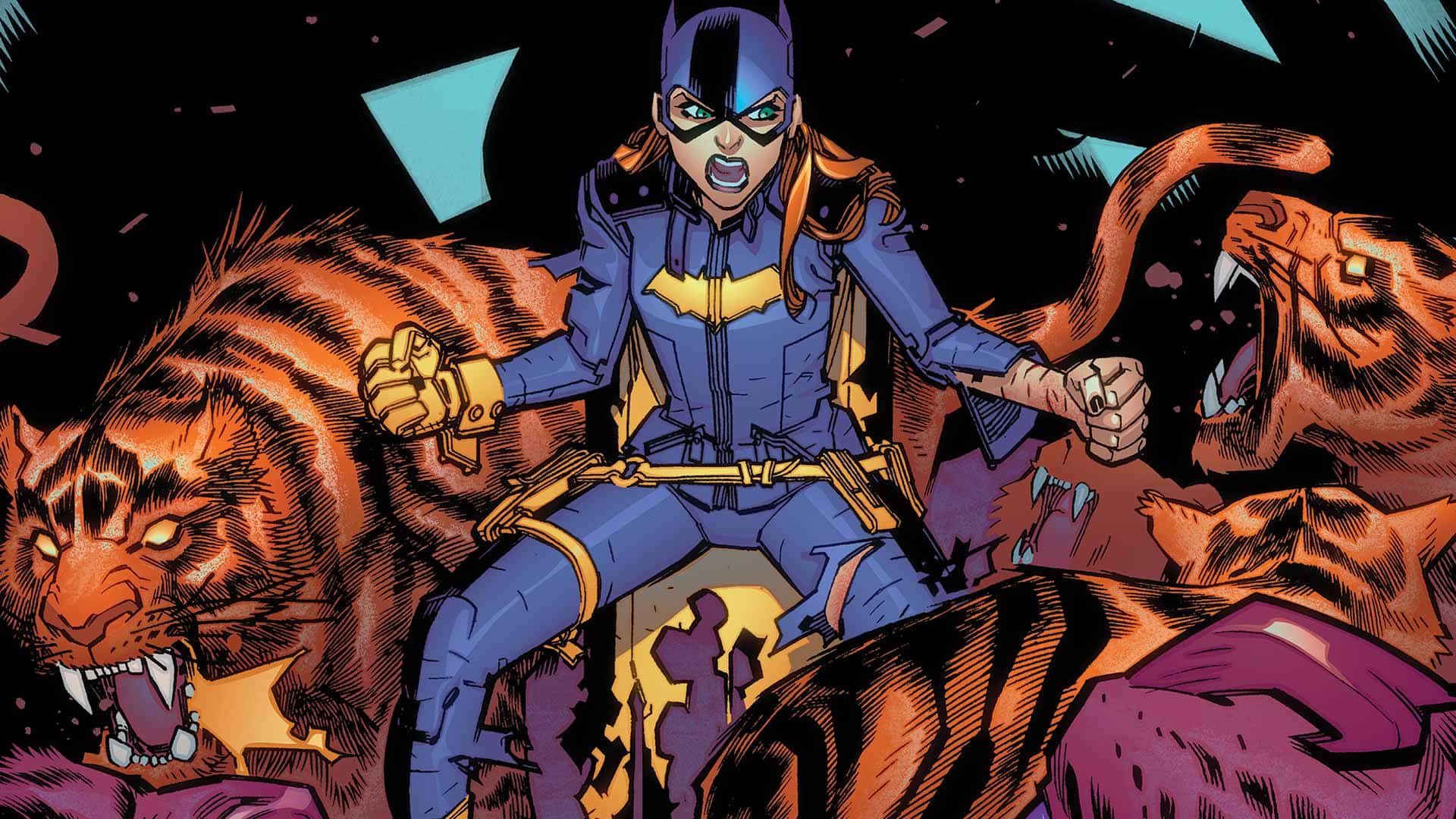 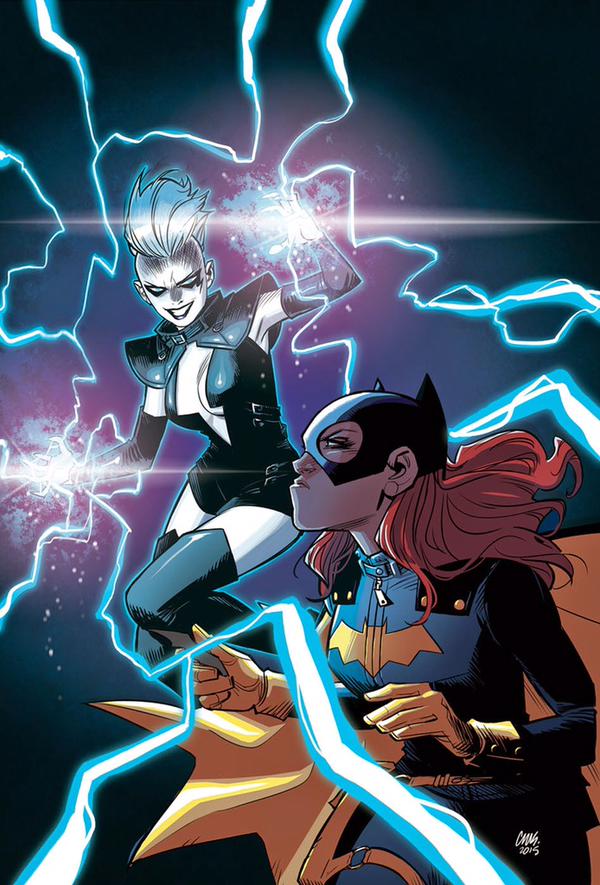 One of the things that writers Cameron Stewart and Brenden Fletcher and artist Babs Tarr have shown in their run in Batgirl is that Gotham can be home to other stories and genres other than dark conspiracy, horror, or detective tales. Batgirl #42 could be classified as a techno thriller comedy, or just a straight up superheroes defeat supervillains with an added personal layer because Barbara is teaming up with her dad even if they don’t know it. The art continues to be the biggest highlight, and Tarr’s lines continue to be sweeping and pretty, and her character models are quite adorable. Jake Wyatt and Michel Lacombe handle the layouts and showcase Batgirl’s speed and tenacity with swooping, diagonal panels even if a sequence in the big climactic fight sequence against Lightspeed is a little muddled. Colorist Serge Lapointe brings a bold, bright palette to the issue, but switches up his style for softer, happier scenes with Batgirl in her civilian life as well as going a little Post-Impressionist for the bits featuring Batman and the Gotham skyline.