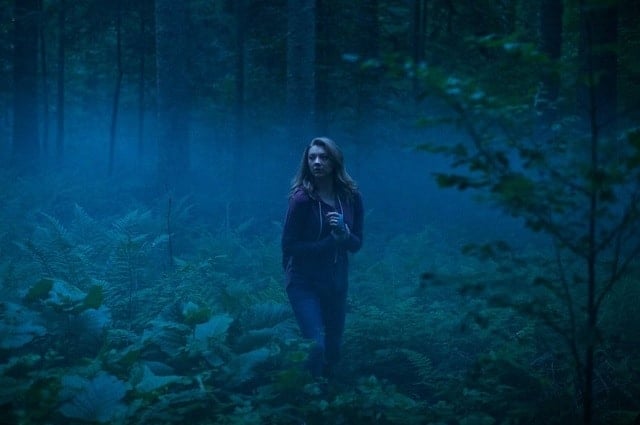 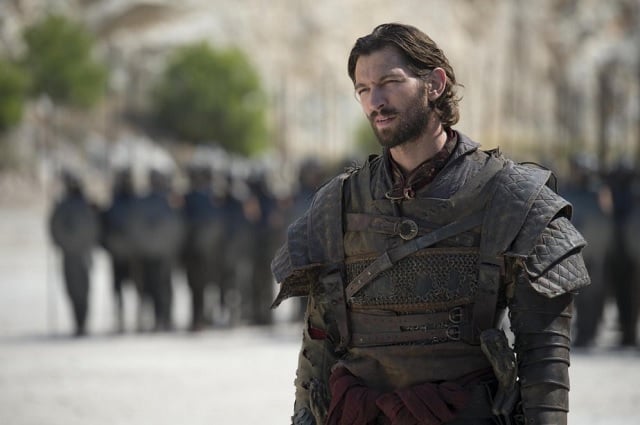 Over the course of its five-season run, the HBO fantasy …

Video of the Day: Watch the audition reel for several ‘Game of Thrones’ performers Read More » 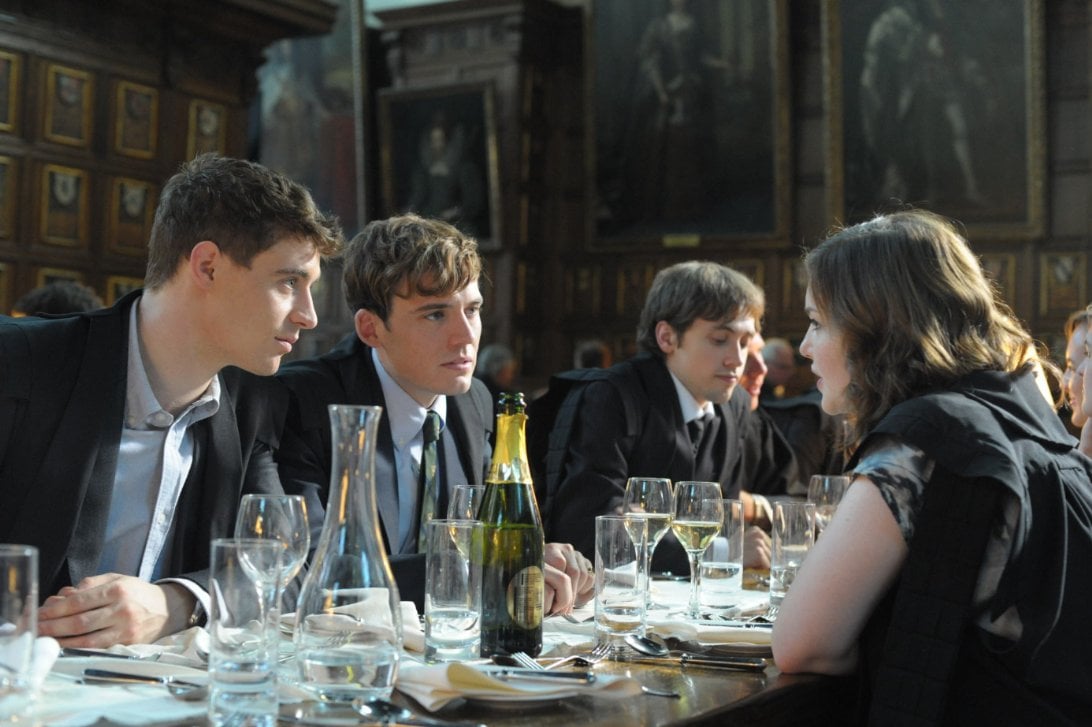 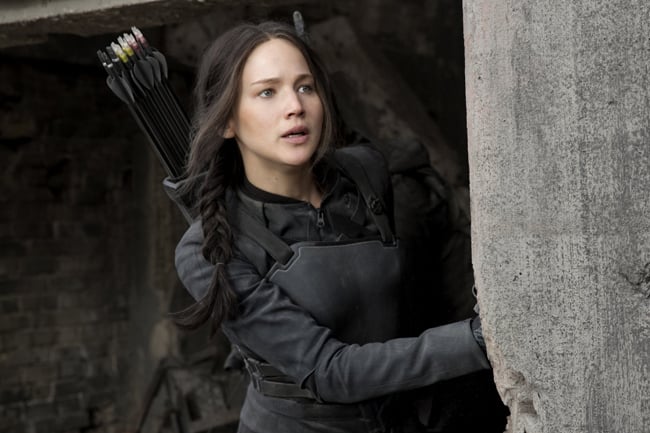 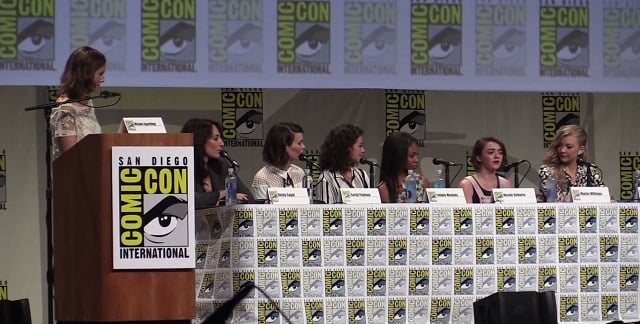 Over the years, the San Diego Comic-Con has become one … 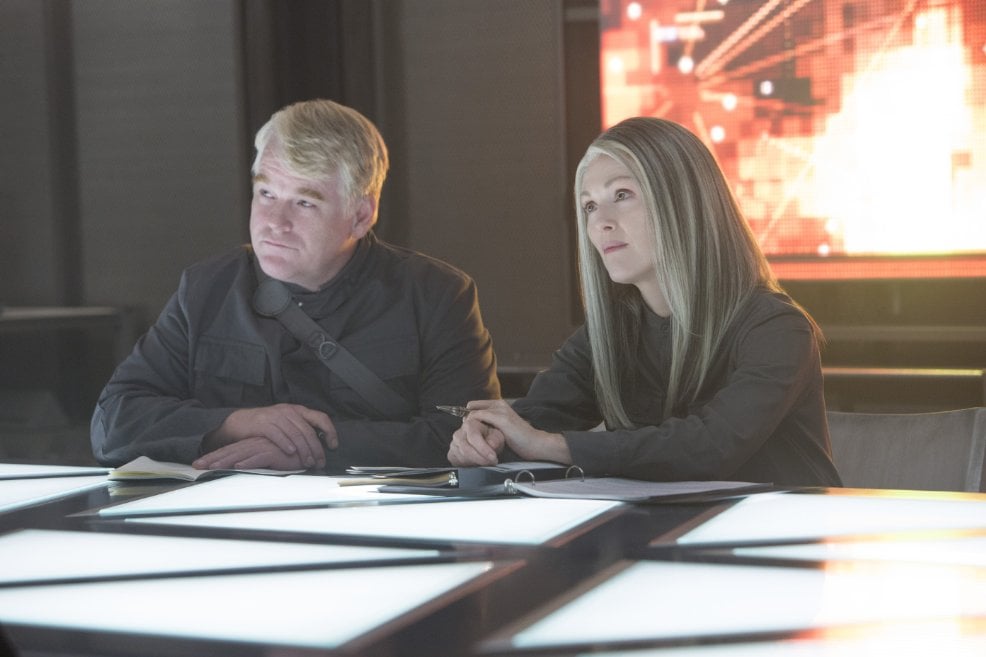 What is sure to be one of the year’s biggest films, Francis Lawrence’s The Hunger Games: Mockingjay – Part I, has its first trailer. Luckily this film appears to be doing something other than having a second half of the film be another round of the Hunger Games, as Katniss (Jennifer Lawrence) becomes the face of a rebellion against Donald Sutherland’s President Snow. 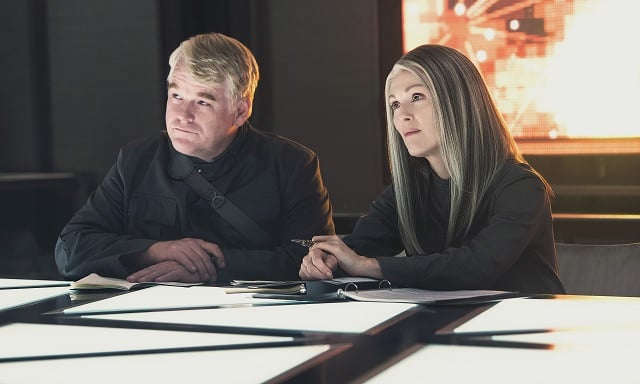 Many fans of Suzanne Collins’ dystopian novel trilogy The Hunger …

‘The Hunger Games: Mockingjay—Part 1’, the latest entry in the franchise, releases a new teaser Read More » 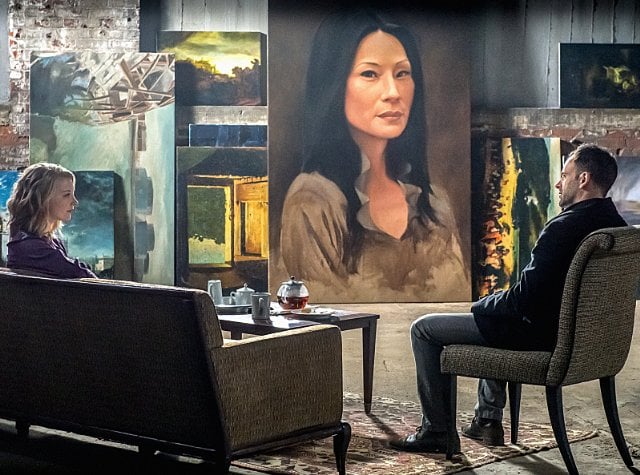 “The Diabolical Kind” begins like any other episode of Elementary might. Watson walks down the stairs, notices Sherlock sitting in his beekeeping outfit, makes a sarcastic comment about his laundry and exits the brownstone. What follows – a sequence narrated by Johnny Lee Miller, which we find out is from a correspondence with Moriarty – is “The Diabolical Kind” announcing itself as anything other than a typical episode of Elementary. 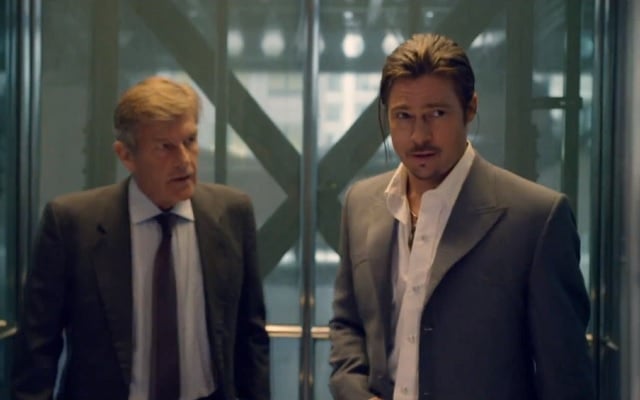 While writer Cormac McCarthy has been known by many for … 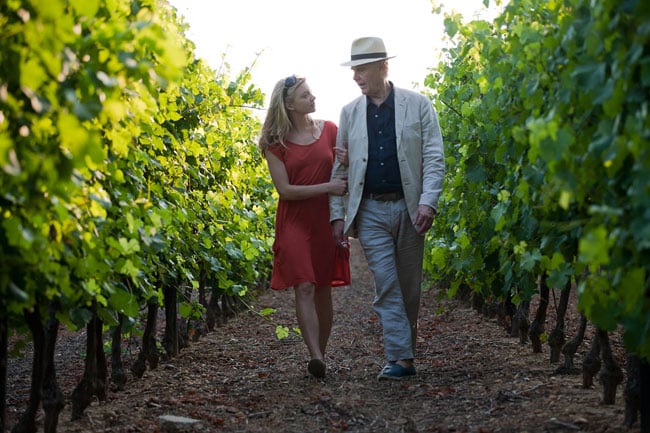 Virginia Gilbert’s A Long Way from Home, an adaptation of her own short story, explores issues of complacency and desire in old age. Having met at 23, couple Joseph and Brenda (James Fox and Brenda Fricker) have been married for 50 years, living out their retirement in France’s Nimes region. As former British citizens, the locale choice was meant to make things like a never-ending holiday, but the unchanging routine of their life – including eating at the same restaurant every night and repetitive mornings based around crosswords, letter-posting and the lingering listening choice of BBC Radio 4 from back home – now feels mundane and oppressive to Joseph.