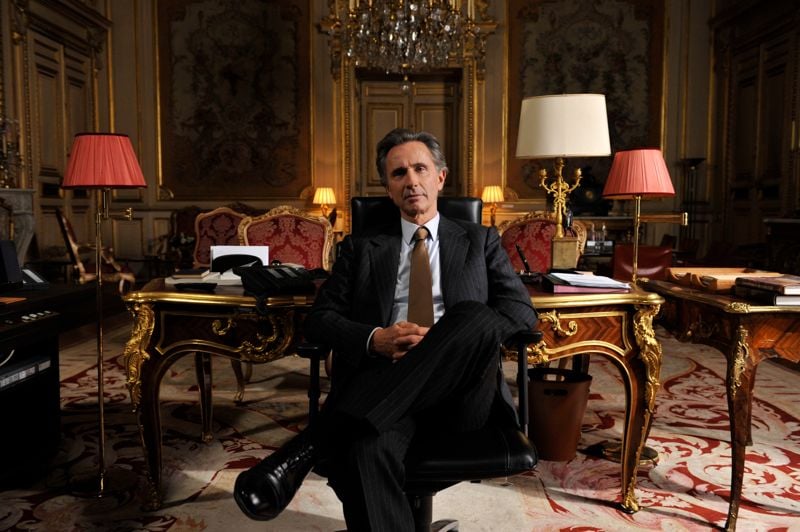 Promoted as a French comedy in the spirit of In The Loop and Veep, Quai d’Orsay is a very enjoyable watch, full of wit and fun. Based on the graphic novel of the same name written by Antonin Baudry (under the pseudonym Abel Lanzac) and based on his own experiences, the film follows a young politico (Raphael Personnaz) navigating his way as a speechwriter for the French foreign minister (Thierry Lhermitte). Nearly blindsided by the hurdles of his new position, Arthur Vlaminck (Personnaz) works through no to little guidance, some in-office saboteurs, and the slamming doors and blown away papers that mark the minister’s coming and going (to the chagrin of the office cat).