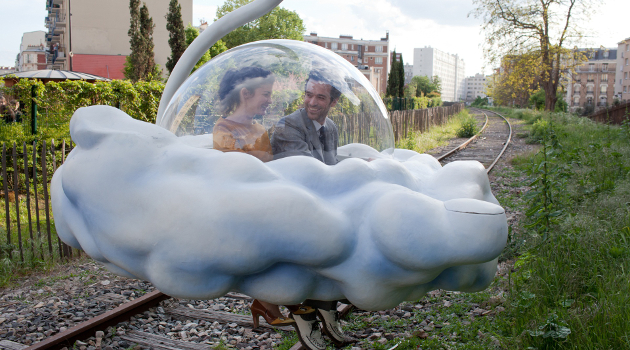 Adapted from Boris Vian’s cult novel, commonly translated as Froth on the Daydream, Michel Gondry’s latest film is a riotous, whimsical journey with a lot more to say than initially meets the eye. The opening sequence threatens to drown you in a cavalcade of offbeat animation and special effects, including a stop motion eel, an insect-like doorbell, a TV chef who passes ingredients through the screen and a miniature man dressed up like a mouse. Gondry’s indulgence throws down the gauntlet right away – either you’re in or you’re out. Mood Indigo can be bewildering, exasperating, infuriating, but, then again, it can be utterly transportive. 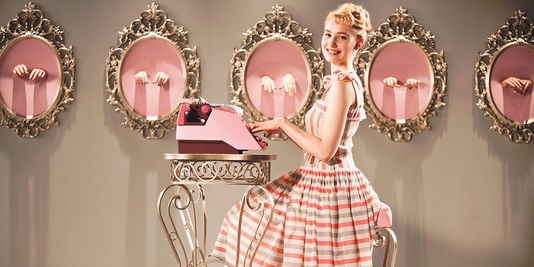 Populaire Written by Régis Roinsard and Daniel Presley Directed by … 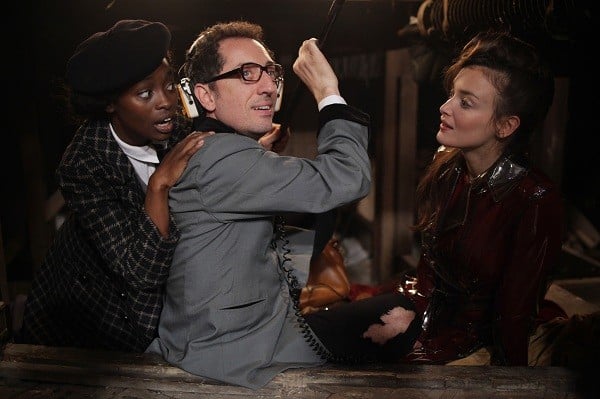 Filmmaker Michel Gondry gained a lot of fans with his …