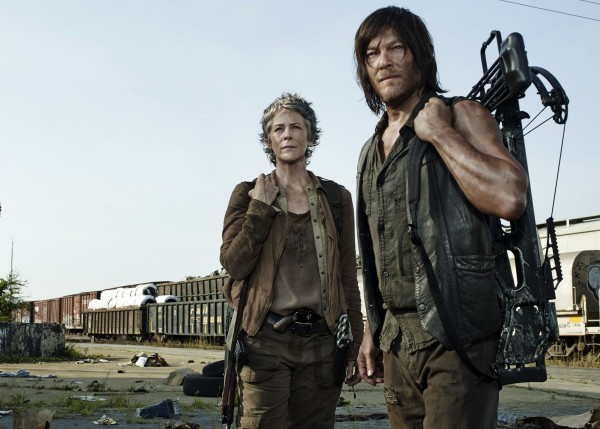 “Consumed” follows Carol and Daryl in pursuit of the mysterious vehicle that belongs to Beth’s kidnappers. The dynamic duo make good progress into the city eventually making their way to a safe house while running into the occasional zombies along the way. The hour proves harmless enough for the pair of seasoned veterans, and while at times exciting, “Consumed” it is a predictable, voyage into the heart of Atlanta. But despite a lack of suspense and horror, “Consumed” is a welcome return to two of the show’s most compelling characters; and an episode that gives two of our least talkative survivors a chance to express themselves. The journey is the destination this week. “Consumed” gives Carol and Daryl some much-needed breathing room to examine how much they’ve both changed in five seasons. 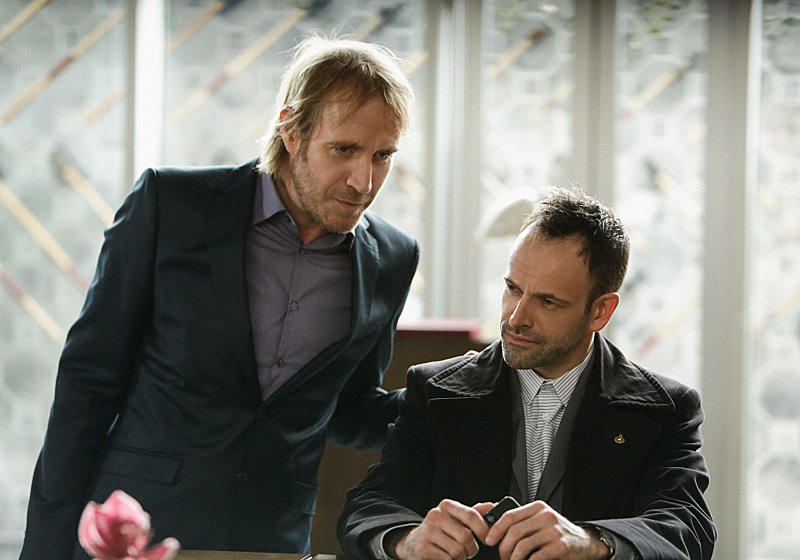 There really doesn’t even need to be a crime plot to frame an episode when the character is around, because these versions of the Holmes brothers and Watson can carry a full episode of material entirely through conversation 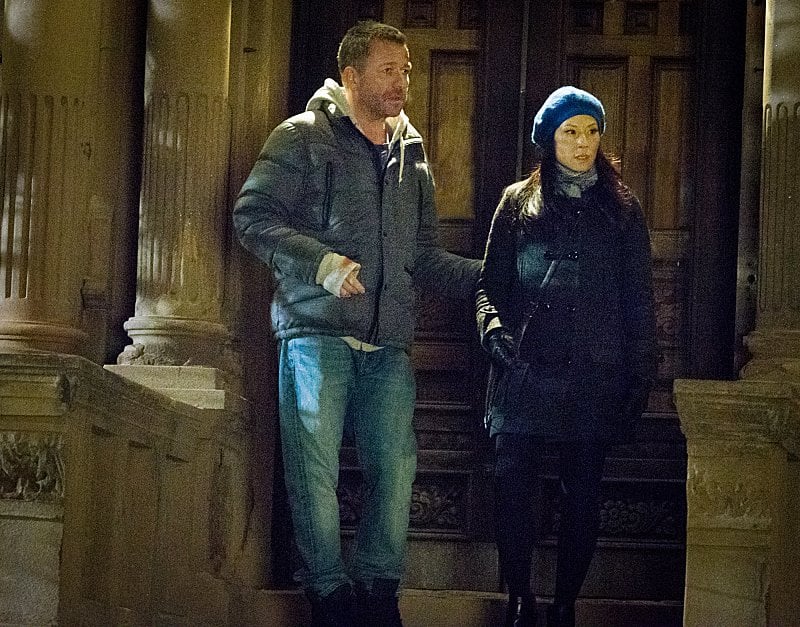 After an unusually light episode by Elementary’s standards last week, Lestrade sticks around a little while longer in “Ears to You” – an episode only mildly less light. If the tone is still a little bit jarring, the use of Sean Pertwee’s Lestrade is much more effective this time around, as he gets to bounce off Sherlock and Watson in both entertaining and interesting ways. 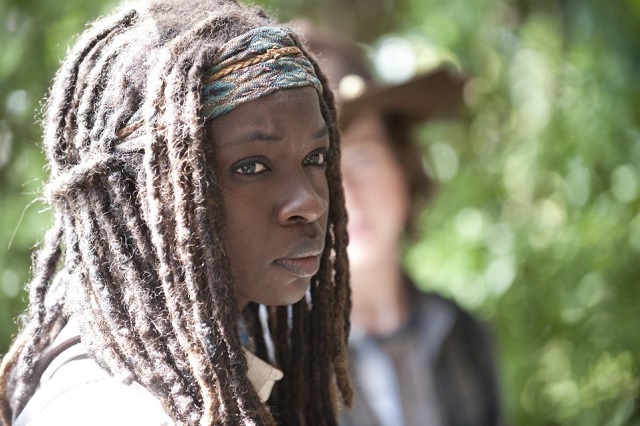 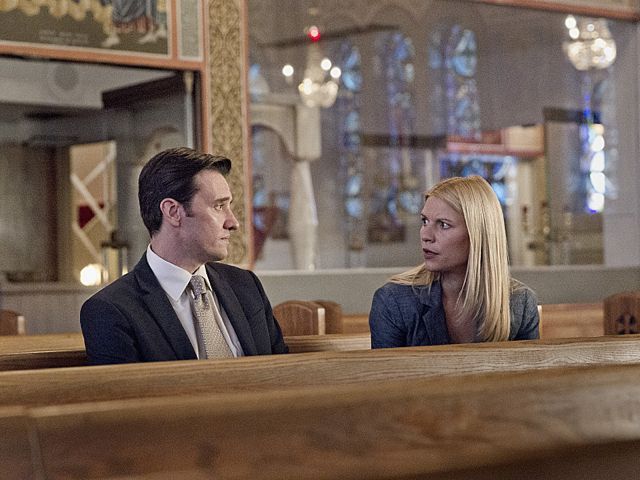 Officially two-thirds through its current season, Homeland is pretty much back to where it was before a spiraling second season finish: some great espionage and character beats here and there, some questionable plotlines on the table and a whole lot of confidence that the story it is telling is something viewers are invested in seeing unfold. Of course, some viewers are not interested. Others have checked out completely. But for those who took the third episode from this season, “Tower of David,” with restrained optimism, maybe things are on the right track to getting paid off. It’s less of a stretch to convince us that Brody still belongs on this show than, say, to convince us that The Governor still belongs on The Walking Dead. And even though neither is particularly convincing given that each series can stand up without these characters, it’s at least interesting to see how Brody is being reintegrated and why. When Saul comes face-to-face with the man at the end of “A Red Wheelbarrow,” it’s less shocking and/or affecting than it probably should be. That said, the scene works on the level that Saul is owning up to his conceived mistakes and putting Carrie through hell, which adds more color to Saul in a season that has revolved around him. 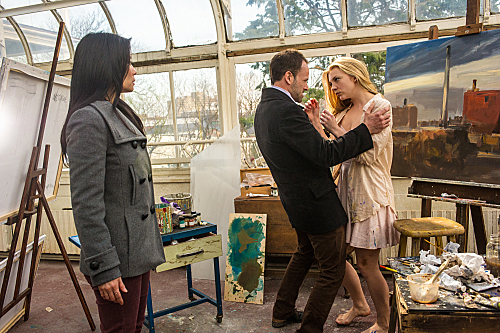 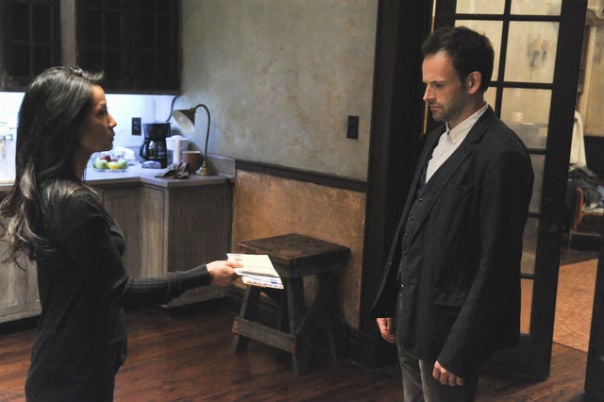 Writer Christopher Silber is more creative with the plot, adding different layers to what seemed to be a simple copycat case – along with the showcase of talents from Miller and finally Quinn, “One Way to Get Off” is the easily most watchable Elementary episode yet.